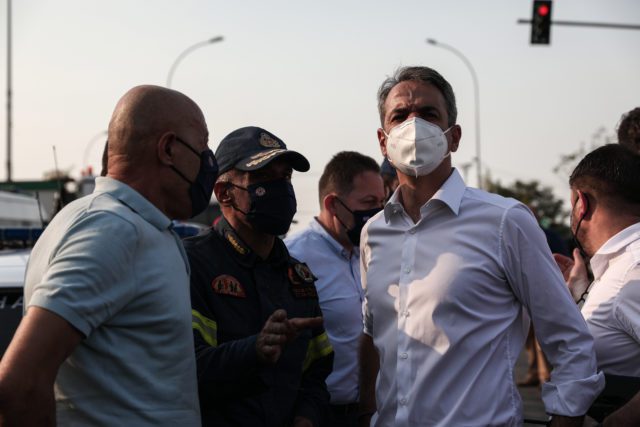 At 11.00, a wide-ranging meeting will be held at the Maximou Palace under Prime Minister Kyriakos Mitsotakis on the subject of measures to support the fire victims and the reconstruction of the fire-affected areas.

Then, in the afternoon, statements by Prime Minister Kyriakos Mitsotakis will be broadcast.

The prime minister has decided not to allow anyone to accuse him of handling the fires in a communicative manner – as well as to show that he has nothing to do with the management of the Mati tragedy.

It is characteristic that in his dramatic TV message, on Thursday night – and while the northern suburbs of Attica were being evacuated – he did not want to make the situation better.

In fact, he characteristically stated that “the difficulties are ahead of us”, while he clarified that “the time will come for criticism and self-criticism”, regarding the failures that were recorded.