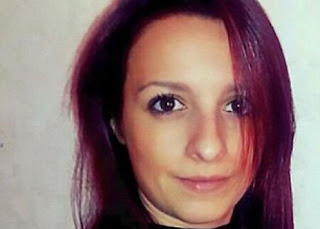 A crime that can’t fit the human mind, did the woman you see in the photo above…
Veronica Panarello, from Italy, was sentenced to 30 years in prison because he strangled with cables of the same child… my 8 year old son.
As has been said in the court the “mother” of the child he killed when that found out that she was having an affair with the father-in-law, and grandfather of the small. The lifeless body of the child was found in a Sicilian hillside. His mother had even told the police his disappearance, in order not to cause suspicion… The police but they understood that something goes wrong and the woman was arrested.
She argued in court that an accomplice in the murder was, and the lover – father-in-law. But he denies everything and says that it will make lawsuits.