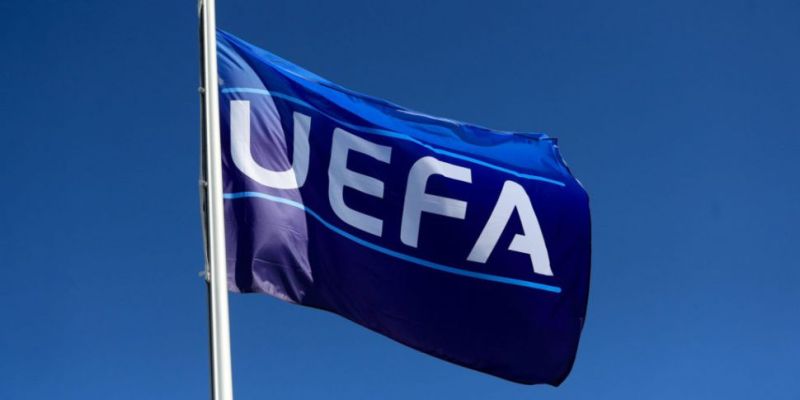 Munich city officials wanted to light up the stadium by reacting to a law recently passed in Hungary.

“According to its statutes, UEFA is a politically and religiously neutral organization. “Given the political context of this request – a message aimed at a decision taken by the Hungarian national parliament – UEFA must reject it,” UEFA said in a statement. .