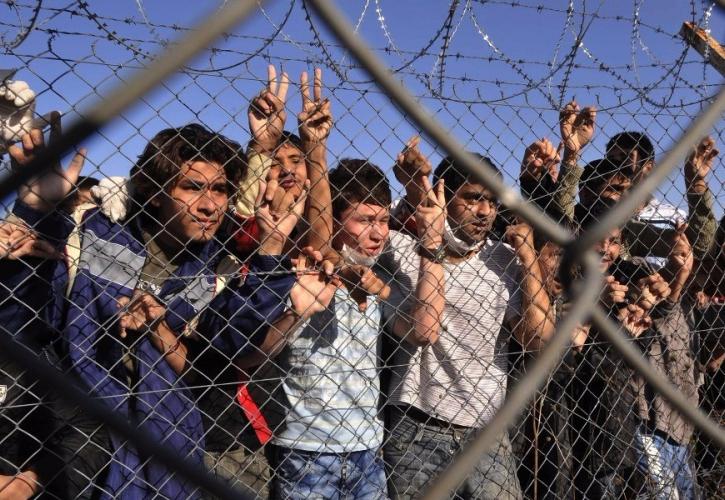 The European Union is preparing for an influx of Afghan asylum seekers, whether people flee en masse to escape the new Taliban government or not, the Frontex chief said, noting that millions were already living displaced in neighboring countries.

In an interview with Frontex CEO Fabrice Lazeri, he said the service was preparing for a possible wave, both through traditional routes and through new ones, such as Belarus, which Brussels accuses of sending illegal immigrants to its borders. with the EU.

Frontex is monitoring developments inside Afghanistan as well as in Afghan communities in neighboring countries, he added, citing Iran, Pakistan, Turkey, Tajikistan, Uzbekistan, and Turkmenistan.

The EU has sought to reform its immigration system since the 2015-16 crisis, when more than a million people arrived in Europe, most of them crossing the Balkans on foot. According to Lazeri, today the EU has improved the return system of asylum seekers to their countries of origin.