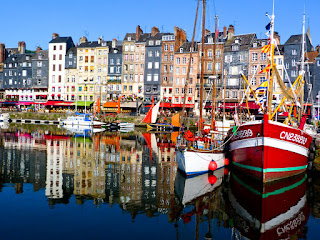 Cuts even in the heating of their houses make…
one in four families in Britain according to a survey by the charity Shelter. According to the survey, 27% of parents in England say that they do cut down on energy consumption because they can’t cope with the high cost of maintenance of the house.
To respond to the high housing costs 2.7 million Brits cut back on heating and clothes to buy and almost one in ten fears that 2016 will not be able to meet the costs of rent or mortgage of their home. However, a spokesman for the department of social policy, the government stated that according to the evidence the claims for revocations of mortgage are reduced and have touched the lowest levels since 1987.
And this adds, is because of the low interest rates that help to stay in homes that they have acquired with it. Also added that the government doubled the number of homes in which a subsidized rental at $ 400,000 homes, an increase of 25%.