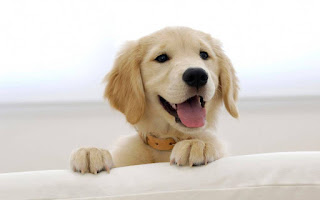 In front of a gruesome sight was found yesterday, a resident of…
of Alikianos, when he saw in front of a hanging dog.
Someone or some unscrupulous killed in a horrible way the stray, and his lifeless body remained on the spot as proof of the sickness act. It is worth noting that not long ago, another such incident was recorded in Ag. Nektarios, the Souda avenue.
For the event was the Î¦Î¹Î»Î¿Î¶Ï‰Î¹ÎºÏŒÏ‚ Association of Chania, which “persuaded” the police to do something about the removal of the animal, only when invoked by the tourists who will see the hanging animal.
As are members of the Association:
“The dog has a weak poor stray dog was found hanging in an area between Alikianos, Agia and ÎšÏ…ÏÏ„Ï‰Î¼Î¬Î´Ï‰. The resident who informed us he’s contacted the police but they said that they can’t do something, don’t even Î¾ÎµÎºÏÎµÎ¼Î¬ÏƒÎ¿Ï…Î½.
I had to get back to us with A.T Chania to inform you, that tomorrow, from the point that you will pass the train with dozens or hundreds of in the day of strangers, who will see the sights of our island, namely the dangling dog, in order to decide the police to do something, as they promised us.
Unfortunately they started and they’re going to hang animals in Chania, middle ages and back, i.e., two incidents within a few days , and for several years had stopped this barbaric act”.