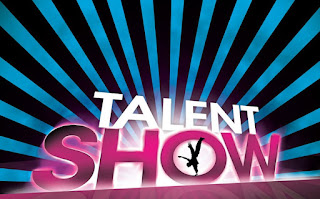 What was to be announced that the ANT1 lost the rights to broadcast of The Voice, suddenly like got the Î“Î¿Ï…ÏƒÎ­Î¹Î½ Bolt in each… program director and they started running for who will get what.
And out of the ANT1 and enshrines the rights to Rising Star, a talent show which will include the public in the final decision in each episode. The Rising Star, it was a show that was originally announced the year before, that it would present the Zeta Makripoulia on the mega, but something like that never happened, and the Zeta was left out of a television season for a long time, before coming back to the Mega ( because of the karma escapes no one).
Then we had who can be “closed” the Voice of Greece. It would be the Epsilon, it would be a Turkish producer who will give it to another Greek channel, it would be a Turkish producer who would have kept it for a channel of Turkish interests, which would open in Greece? No one knows, and as indicated by the Î¤Î¶ÏŽÎ½Î· Kalimeris “at This time the luck of The Voice is missing”.
But the local talent should not be worried as all of a sudden a new player entered the game and he is none other than the SKY. The purely informative (come on and …culinary course) channel of John Î‘Î»Î±Ï†Î¿ÏÎ¶Î¿Ï… was the surprise and patented the viewing rights of the X Factor – The game that featured Sakis on ANT1, where he was dating the Aviator who flew in the audience shouting “Î•Ï„Î¿Î¹Î¼Î¿Î¹Î¹Î¹Î¹Î¹Î¹Î¹”. This time “ready,” answered the Alkistis Maragoudaki on the part of the Sky and right now I’m dreaming of still and Nikos Aliaga as a presenter of the show!
And as I’m trying to deal with cool the fact, he comes in and finishes off the memory network head who used to bring the Casualty with a lear jet from Paris to deliver the main news and then immediately with the same aircraft returning to the City of light. And that was on a daily basis. Because if you have a talent… up and the skies work for you, bad lie. Nothing to do with the Casualty, but related with the network head, the channel then “goes kaput” !
And because the everyday April fool’s day in which we live, does not end here, I have all the time. He wants the Sky, he says, to convey the “Greece got talent” with host this time, who knows, maybe he and Helen de Î¤Î¶Î­Î½ÎµÏÎ¹Ï‚, with such a momentum that has taken the channel of Faliro.
As you can see, in this country can spare the talent looking for an opportunity to open the programs in Î¼Ï€Î¿Ï…Î¶Î¿Ï…Î¾Î¯Î´Î¹ÎºÎ±, excess and fun. The tv is full game in the morning and afternoon shows, as a tribute presenters and executives in the years of kindergarten and in the evening hours will now overflowing and talents.
So I think that the next election should not be made at the polls but in a talent show exclusively for voters. Voted for him that you make to represent you in the house. Why not, maybe you have better luck. 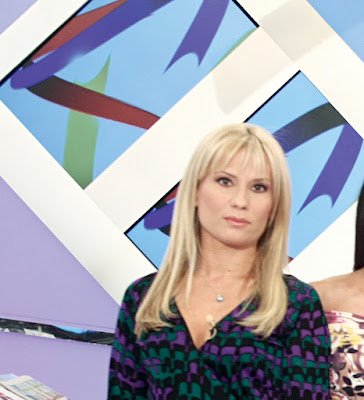