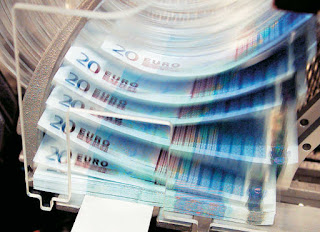 The exception of the new deposits from the restrictions on the movement of funds will concern mainly the further relaxation of the…
capital controls that are expected in the next period of time, according to “to vima”.
The issue addresses the minister of Finance Euclid Î¤ÏƒÎ±ÎºÎ±Î»ÏŽÏ„Î¿Ï‚, who has been in the hands of the positive recommendation by the Bank of Greece, while green light has been given by the Commission.
With the promoted changes every euro outside the banking system, which will be returned to the banks, will be free to move without any limitation. The release will not respect of new deposits come from payroll or pensions.
Source