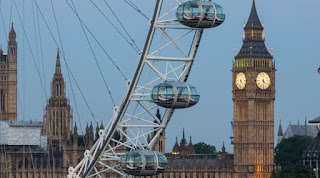 No concern no concern not applicable to foreign students from eu countries.E, studying in…
universities and other educational institutions of Britain from the outcome of the referendum on Thursday.
The decision of exit of the country from the eu.E reasonably have created doubt and insecurity in a plethora of students who come from countries of the european Union.
In fact, many educational institutions have chosen to inform the students of the countries of the eu.That’s not going to be any change both in terms of the fees they pay, as well as on the legal “status” of students coming from countries of the European Union.
The same applies for those who register in September.
It is noted that in british universities studying a plethora of Greek students, mainly postgraduate, and doctoral.
The following message was sent by the administration of the University of Newcastle in Greek student, which launched exclusively on alfavita.gr. 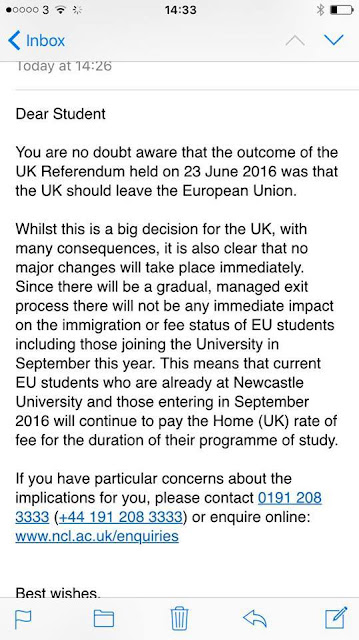