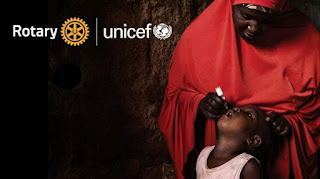 What unites the Chuckie Chan with Desmond? Bono with Bill Gates? The Queen of Jordan to the…
Anna Î£Î­ÏÎ¿Î²Î± and Kristen Bell?
What unites London with Rhodes and Rome? The.E.A and Australia, with India and Lebanon?
The commitment in the common effort to eradicate polio
(one of the most serious childhood diseases and a major cause of childhood disability) and their participation in the program PolioPlus launched in 1985 on the initiative of the World Health Organization, Unicef and Rotary International!
This campaign, which includes vaccination of children by more than 1 ec. volunteers doctors â€“ members and friends of Rotary in various parts of the world, has led today to be able to say that we are “so close” to the disappearance of the disease. The purpose of this has been funded with more than $ 1.2 billion of the members of the Rotary foundation and the Bill and Melinda Gates foundation, which doubles every year, the total amount accruing to the Rotarians of all the world.
The effort continues with the same intensity and with the slogan “so close” and the characteristic movement of the hand, actors, singers, athletes, people of letters and arts, personalities in general, who can raise awareness in the public opinion, photographed, and spread the message. At the same time, every year on 24 October, a well-known landmark buildings around the world, “dress up” with the signal End Polio Now, enhancing even more the joint effort.

Why this is the Rotary, a joint effort! 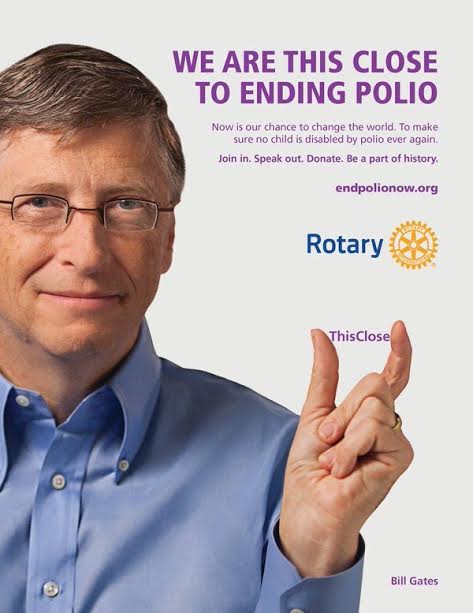 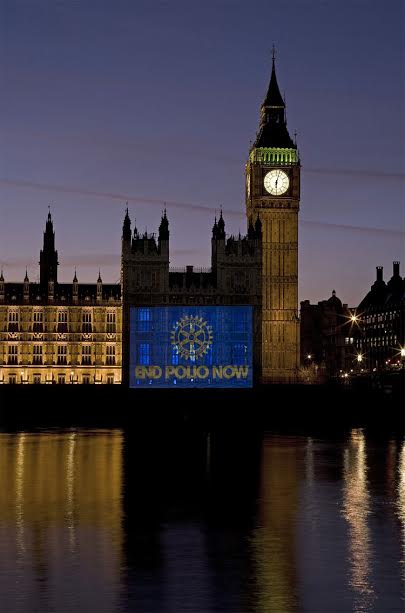 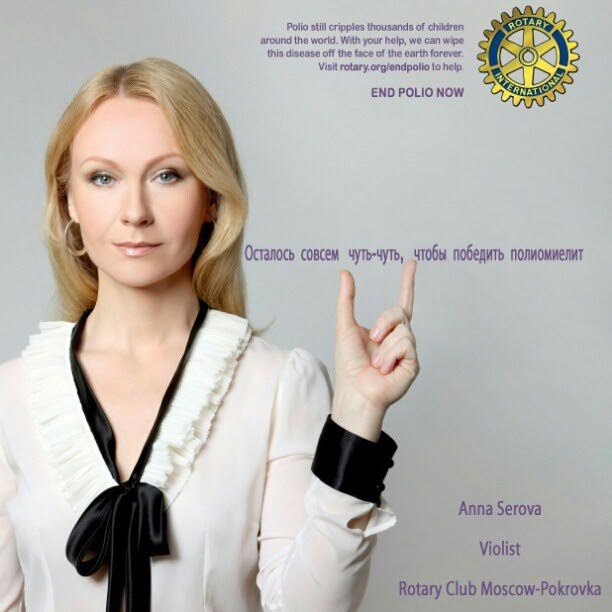