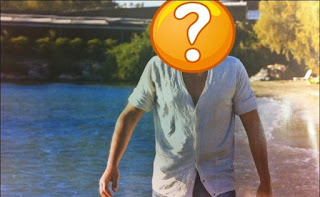 From the 1968 filmed the movie…
George Î£ÎºÎ±Î»ÎµÎ½Î¬ÎºÎ· “Operation Apollo”, it’s been 48 years!
The young tour guide Elena Nathanael, and the blond, blue-eyed prince, Thomas Fritsch, love each other madly pure and passionate, but fate separates them! 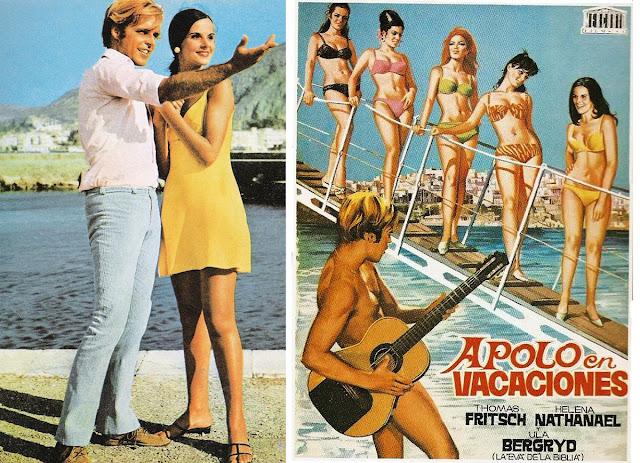 Those in the film, because, in fact, the blue-eyed gave him to understand otherwise…
Speaking in the journal of the Berlin revealed that: â€œI Did everything in Mykonos. One night I was with women and one with men and all this without a condom.
When I liked a man went to nice beaches, and we lived every moment. Alds it wasn’t there then. I had many Greek men “companions of the night… many of them later got into politics” 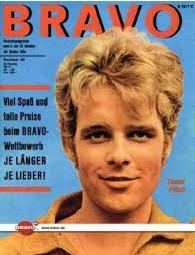 The actor even today is very popular with the German audience! 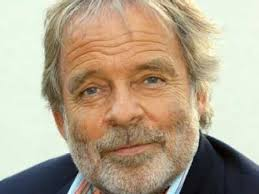