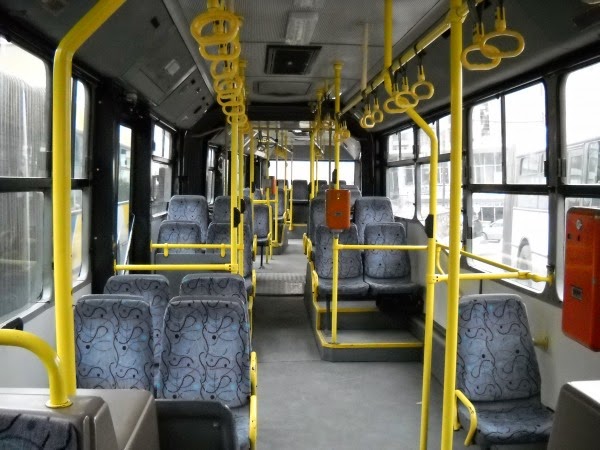 According to reports of british newspaper Telegraph, professor Tom Fawcett of the british university of Salford to made…
quite a novel and curious theory which states that depending on the character of someone, there is a designated place where he chooses to sit on the bus.
For the purposes of this study, the professor was forced to spend endless hours in the bus, watching the passengers in the long bus trips between Bolton and Manchester.
According to her, in front of people who are open to new ideas and social people who like to meet, in the middle sit the independent types, usually young or middle-aged, who are more likely to read something or listen to music, back to sit in the revolutionary characters, who don’t want to violate their personal space, while those who don’t have a specific place and sit where they find it are the ones who feel that they can fit everywhere.