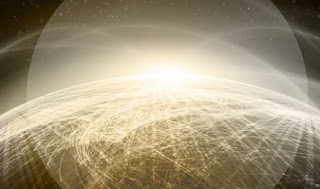 We are at the dawn of the 4th Industrial Revolution, which represents the transition to a new set of systems, which combine digital technology with the…
organic and natural technologies in new and powerful combinations.
The Global Information Technology Report 2016 presents the Networked Readiness Index, which assesses the readiness of countries to reap the benefits of technology and to capitalise the opportunities presented by the digital revolution.
More specifically, I present the factors, policies and institutions that allow a country to fully utilize Information and Communication Technologies (ICT) for the common welfare, analysing individual indicators into four pillars: Environment (Political, Regulatory, Business, Innovation), Readiness (Infrastructure, Affordability, Skills), Usage (Personal, Professional, Governmental) and Impact (Economic, Social).
The best ÎµÏ€Î¹Î´ÏŒÏƒÎµÎ¹Ï‚Î¤Î·Î½ 1 position in the world rankings, captured in this year’s evaluation of the World Economic Forum for the Index in Digital Readiness, Singapore. The country held the first place in the ranking of 2015, while for the past two years Finland was that, that was the title of the most mature digital country on the planet (p.p. for 2016, as 2015, Finland is content with the 2nd place of the global ranking).
Overall, the Europe confirms the role of the digital â€œmatureâ€ market, proving in practice that has made the digital ecosystem in a key component of its strategy for enhancing competitiveness. This image is reflected in the evaluation of the Index in Digital Readiness, which mount 7 european economies, the â€œtop-tenâ€ of the most mature digital countries in the world.
After Singapore and Finland, the 3rd place of the world ranking conquers Sweden, with Norway following in 4th place. The united states are for 2016 in the 5th place of the ranking with the most mature digital countries in the world, a position which a year earlier was held by the Netherlands, which lost one position and is now in 6th place. Switzerland, Great Britain and Luxembourg occupy for 2016, the next three positions, while Japan completes the top ten.
The World Economic Forum states: â€œIn certain countries, the business sector has embraced all aspects of digital interaction and has set the digital ecosystem, the focus of interest. The concept of “Digital” is not just about the technology. It is a source for new business models, new consumption patterns, new ways of organisation, production, trade, and innovation for businesses and individualsâ€. 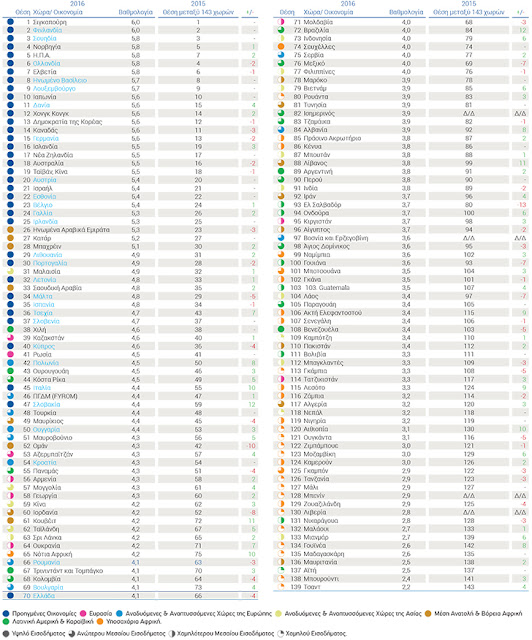