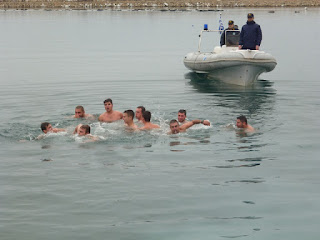 Was celebrated the established blessing of water in Xanthi, Avdira and the Porto Lagos…
In cloudy weather and in the presence of a lot of the world was completed on Wednesday, the celebration of the Epiphany in Xanthi.
The morning was celebrated the divine liturgy in the Metropolitan Cathedral of the city and was followed by the sanctification of the waters on the final day. Like every year, this year the crowd present at the ceremony of sanctification of the waters, while there were few people who went into the river and attempted to catch the Cross.
Subsequently held a corresponding ceremony in the Port of Abdera, where he also collected, a little before 12.00, several citizens from the surrounding areas and 10 of adventurous swimmers of all ages fell in to the Port to catch the Cross. Preventive staff of the Coast guard and volunteer rescue workers were in the area, without, however, having no one to intervene.
Was preceded by the blessing of water in the village of Î“ÎµÎ½Î¹ÏƒÎ­Î±Ï‚, while like every year, this year the festivities were completed in Porto Lagos 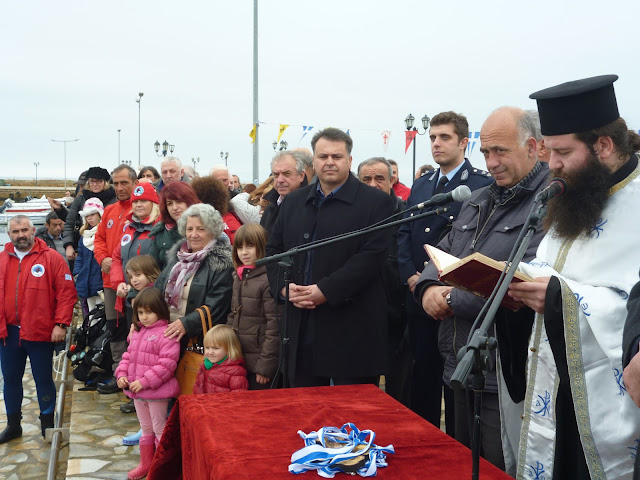 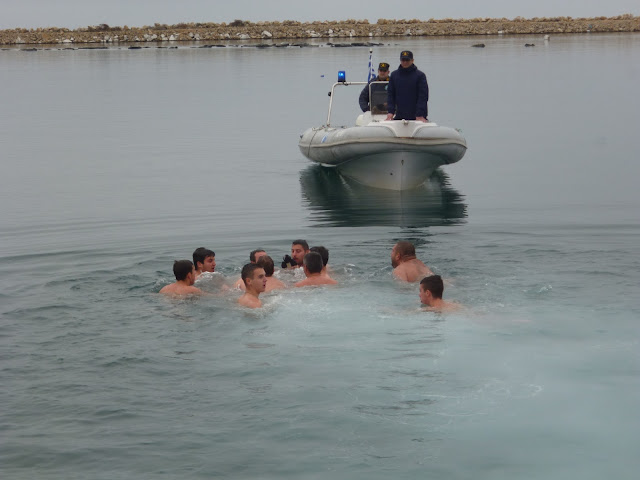 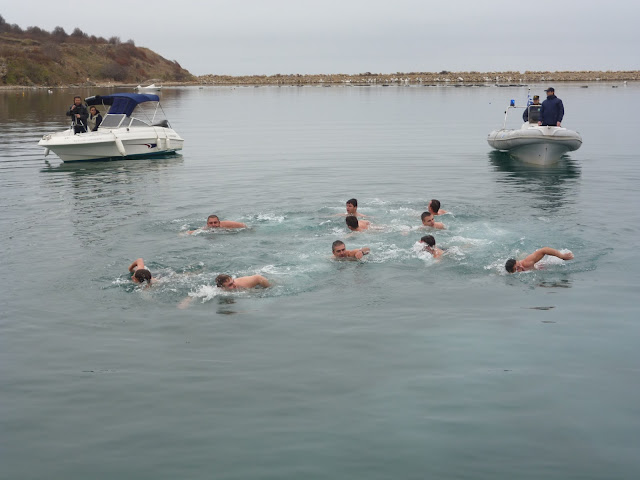