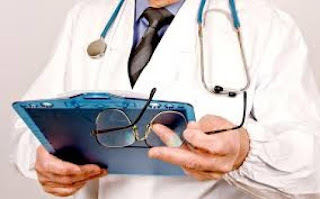 Escalation of industrial action against the government’s plan for the…
insurance, decided by the doctors, during the meeting of the Administrative Council of Panhellenic Medical Association.
In particular, it decided, inter alia, their participation in the general strike of the GSEE-ADEDY on February 4, 2016, and abstention from the electronic prescribing system Monday 1 and Wednesday 3 February.
The CERTIFICATE and the presidents of the Medical Associations of the country reiterate their position to remain independent, the EBRD, and call on all citizens to support this reaction of the medical world, as directly connected with their healthcare. Finally, call on the minister of Labour and more generally on the Government to withdraw this plan.