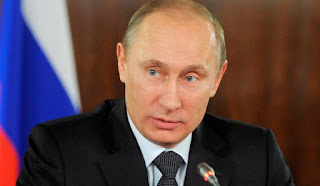 Russia has tried hundreds of bombing….
positions of the Islamic Caliphate in Syria, using up to today, the bombers, the type
Su-24s, Su-34s and Tu-22M.
Now, he sent the brand new Su-35s, which, according to the agency Sputnik are in full readiness on the basis of the Hmeymim.
The Su-35 will try to protect Russian aircraft if and when needed, declares the representative of the Russian aviation in Syria.
“The two Su-35 jets will create a protective shield of 400 km around each Russian aircraft”, he notes.
The particular aircraft can be used as bombers and as escorts, while they have the ability to carry “all kinds of bombs,” says the Russian officer.
Source