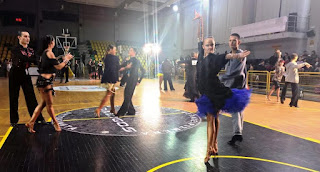 With great success was held the 24th League Sports Dance Greece in the presence of…
Mayor of Maroussi, President of KEDE mr. George Î Î±Ï„Î¿ÏÎ»Î· at the indoor Stadium of St. Thomas, on Saturday, 30 January 2016. The sports night dance organised by the National Î§Î¿ÏÎ¿Î±Î¸Î»Î·Ï„Î¹ÎºÎ® Federation of Greece (E.X.The.E.) with the support of the Municipality of Amaroussion.
In the presence of hundreds of spectators, more than 400 athletes of any age, members of 20 Associations from all over Greece competed in Latin american and european Î¶ÎµÏ…Î³Î±ÏÏ‰Ï„Î¿ÏÏ‚ dances ( samba, rumba, salsa, tango, etc.), and exciting the attendees.
The Mayor of Maroussi mr. Giorgos Patoulis awarded the cups and prizes to couples who were distinguished, by expressing the full support of the efforts of the Federation.
“Together with my warmest congratulations to all the athletes and the athletes for their excellent appearance, as well as the President of the Federation mr. Iordanis Pavlidis and the members of the board.P. I want to stress that we are helpers in sports actions, such as the one we’ve all been through tonight, which promote the athletic ideals and open up creative outlets for our youth.”
While mr. Patoulis thanked the Directorate of Culture and Sport of the Municipality of Amaroussion, employees and volunteers, who have contributed to the excellent conduct of the event. Present at the event was also the deputy Mayor of Culture and Sport, mrs. Rena Î§Î±Î»Î¹ÏŽÏ„Î· and the Municipal Consultant, mrs. Katerina Fragaki.
The winners of the 24th Championship Greece Sports Dance will represent Greece in championships and cups of the World Federation of Sports Dance W.D.S.F., of which they are members. The next appointment is in Thessaloniki for the Greek Cup on March 19, 2016. 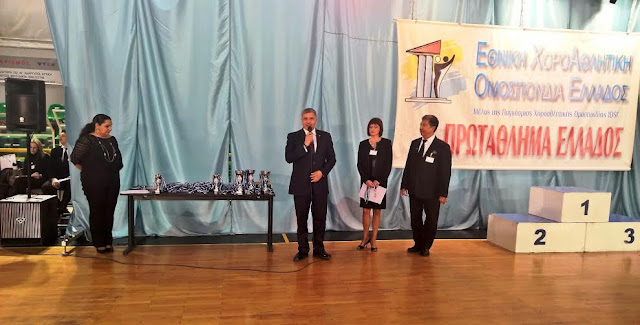 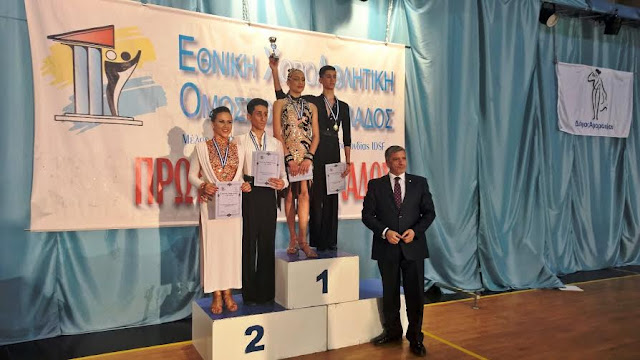 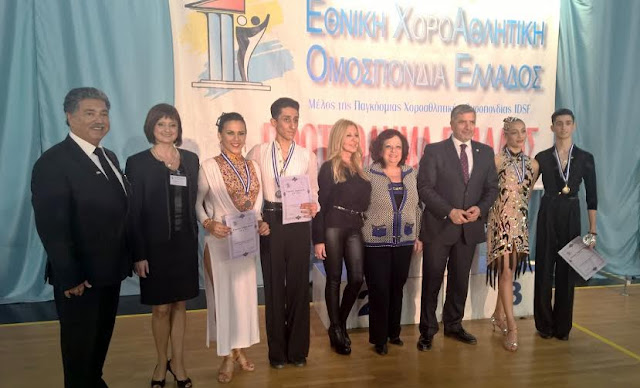