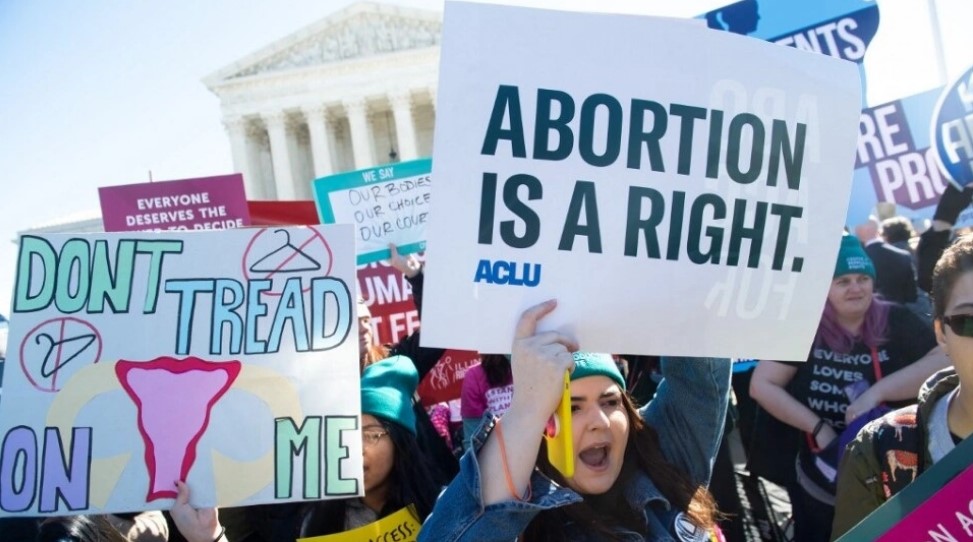 The U.S. Department of Justice today filed a federal lawsuit against a Texas abortion law after President Joe Biden promised to oppose the passage of legislation that makes abortion almost prohibited in the state.

Last week, the US Supreme Court refused to suspend the law that prohibits abortion after the sixth week of pregnancy, that is before many women even realize that they are pregnant. This decision is a great victory for the opponents of abortion, who want to ban it completely.

It should be noted that no such ban has ever been imposed in any US state since 1973, when the Supreme Court ruled in Rowe v. Wade, making access to such operations a constitutional right.

It is recalled that the law does not make any exceptions for cases of rape or incest, but only certain, limited exceptions concerning the health of the mother. Texas Gov. Greg Abbott defended the law this week, saying the state “will eliminate all rapists.”