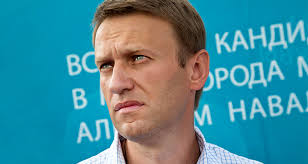 These were the first steps taken by Joe Biden since taking office at the end of January.

Shortly before the US-Russian summit in Geneva on June 16, Joe Biden issued a warning on the issue of the Russian opposition.

“Navalny’s death will worsen relations with the rest of the world. “And with me,” he said.

At the Geneva meeting, Vladimir Putin had simply stated: “This man knew that he was violating the law in force in Russia.”