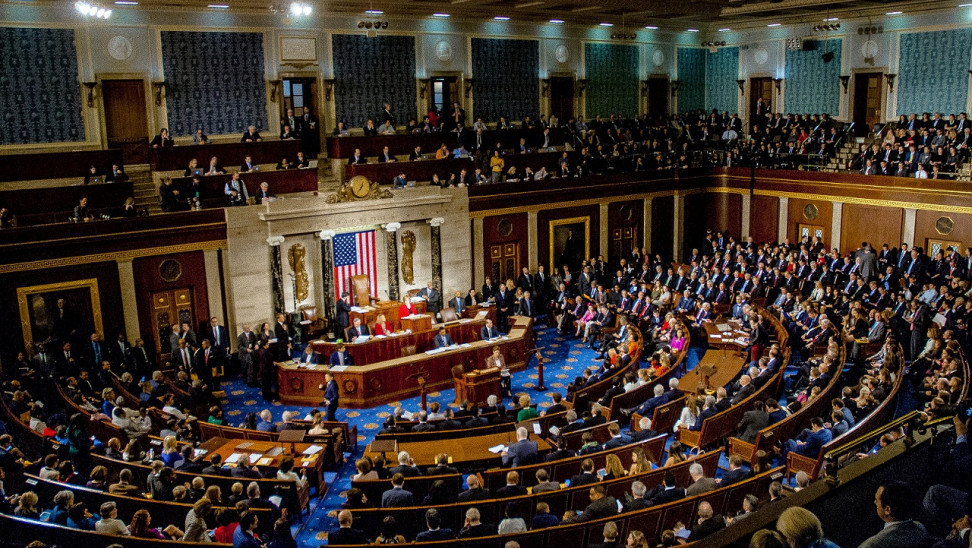 The U.S. Senate approved a $ 3.5 trillion spending plan early this morning for President Joe Biden’s top priorities by 50 votes to 49, as senators voted along party lines.

The vote marks the beginning of weeks of debate within Biden’s Democratic Party on priorities, including pre-school education for all, housing, and climate-friendly technologies.

As Democrats have small majorities in both houses of Congress, they will need to formulate a package that will win the support of both progressives and lawmakers Alexandria Ocasio-Cortez, who want strong action to tackle climate change.

The vote took place after a 14.5-hour debate, which began shortly after the Senate passed a 1-trillion-dollar bill yesterday, Tuesday. dollars for infrastructure by 69 votes to 30.