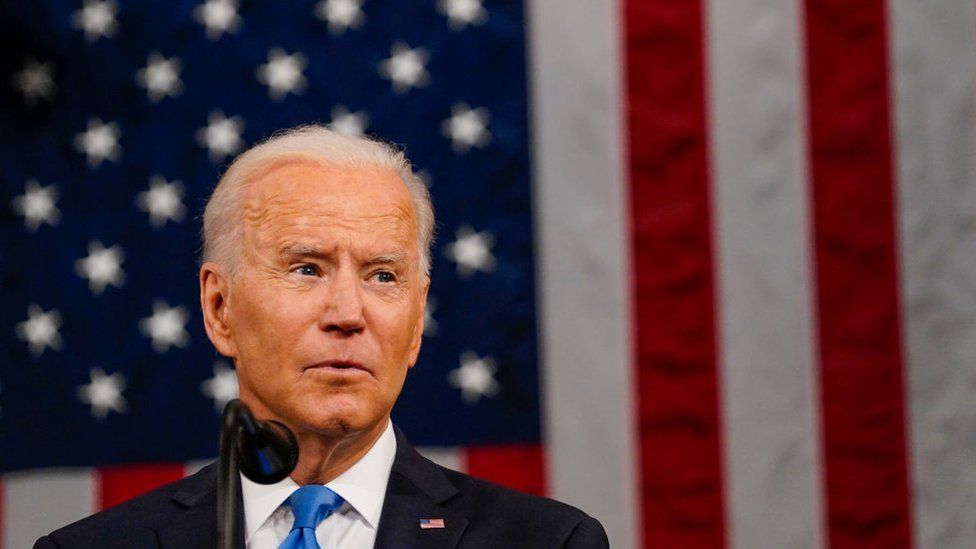 In a joint letter signed by major Greek-American organizations, Greek leaders in the United States are urging President Joe Biden to send a clear message to Turkey that Washington will not tolerate further abuse of its sovereignty.

The letter was prompted by the upcoming 47th anniversary of the Turkish invasion of Cyprus, with Greek leaders taking the opportunity to express to President Biden their concern about the new and the renewed threats facing Cyprus from Tayyip Erdogan.

The presidents of the ten Greek-American organizations point out that UN Security Council Resolution 550 (1984) explicitly states that any attempt to change the status of Varosha requires the transfer of the region to the United Nations.

In addition, they remind President Biden that the US government reaffirmed its support on October 9, 2020, as it approved the statement of the President of the United Nations Security Council and asked Turkey to withdraw all its plans for Varosha.