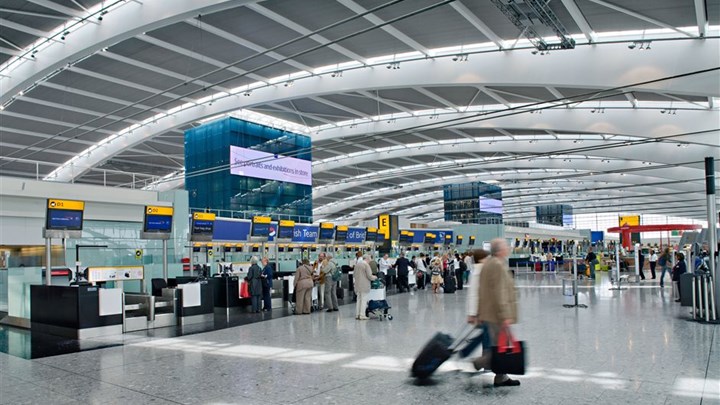 Tourism companies, which are in financial suffocation due to the new coronavirus pandemic, are desperate to avoid another wasted summer due to Covid-19. But with strict British quarantine regulations still in place, it seems unlikely they will succeed.

In July, Ryanair and Manchester Airports Group, which operates Manchester and Stansted airports in London, filed a lawsuit against the British government last Thursday, demanding more transparency in health measures. in international travel.

The lawsuit concerns the opaque manner in which decisions are made, which makes it difficult for travelers to make reservations for their stay and for airlines and airports to schedule a resumption of operations. 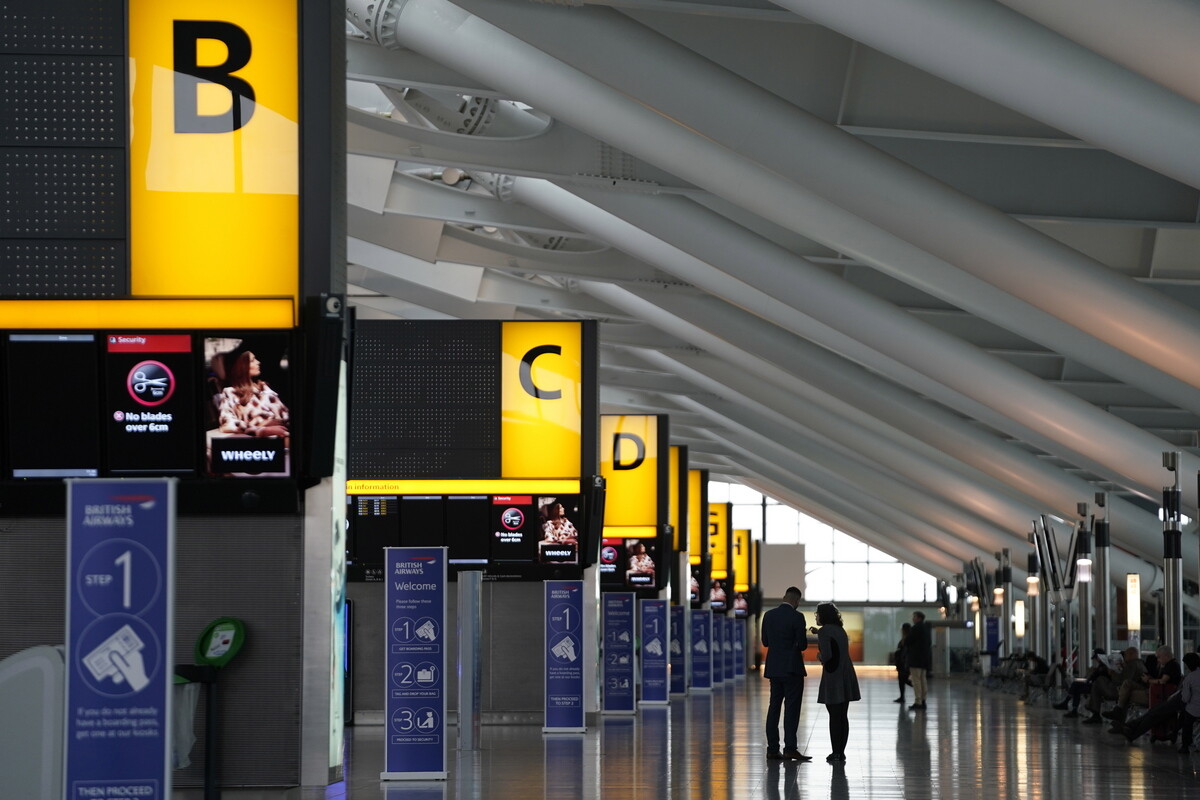 On Wednesday 23 June, pilots, cabin crew and travel agents will gather in Westminster, central London, and airports across the UK to try to rally support.

The British aviation industry has been hit hardest by the pandemic than those of European countries, according to data released today by the pilots’ union BALPA.

According to the data, daily arrivals and departures in the UK earlier this month fell by an average of 73% per day, compared to pre-pandemic levels, the largest drop in Europe.

In Spain, Greece and France the corresponding reduction was less than 60%. Airports in the United Kingdom have also been strongly affected, with traffic in and out of London’s second busiest airport, Gatwick, down 92%. according to the clues.