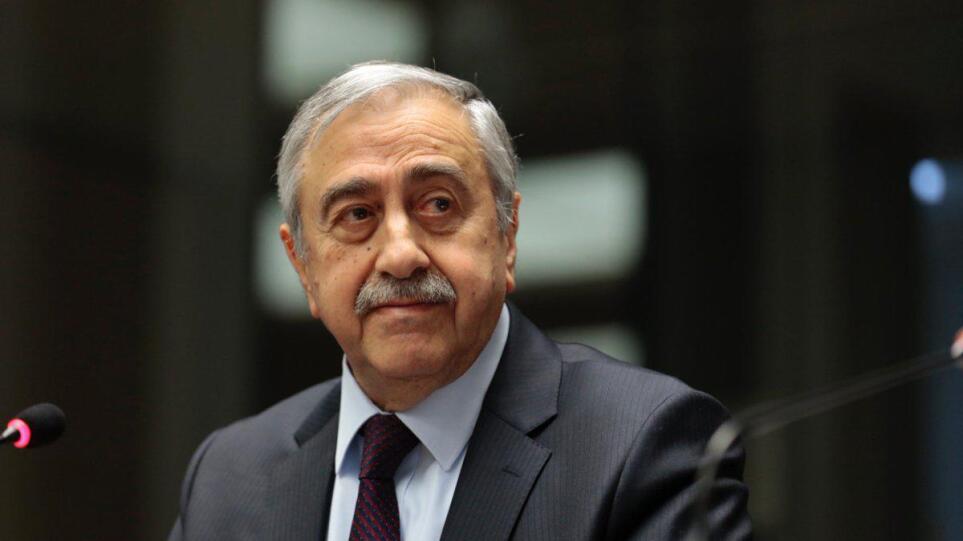 Former Turkish Cypriot leader Mustafa Akinci’s “communications officer” Ali Bizden was expelled by Turkey on the grounds of his “anti-national security” behavior, banning him from entering Turkey for five years.

Ali Bizden himself announced the incident last night when he arrived on a scheduled flight at Istanbul’s Sabika Gκken Airport and was taken by police to the “unacceptable traveler area” of the airport for passport control.

There, as he wrote in a post, his wallet and mobile phone were confiscated and he was told that by order of September 8, 2020, he was to be deported on the morning flight today, for the occupied areas for “conduct against national security”.