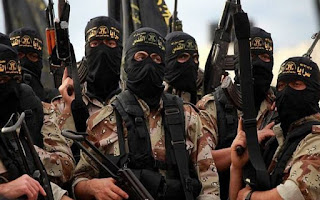 Turkey and Saudi Arabia may start ground operation in Syria for the fight against Ï„Î¶Î¹Ï‡Î±Î½Ï„Î¹ÏƒÏ„Î¹ÎºÎ®Ï‚ organization Islamic State, said today the minister of Foreign affairs of Turkey Mevlut Cavusoglu.
Saudi Arabia will develop aircraft in Turkish base, added Cavusoglu.
“If there’s a strategy against IKE, then Turkey and Saudi Arabia can participate in a ground operation,” the minister said, quoted by newspapers Yeni Safak and Haberturk. “Saudi Arabia also sends aircraft in Turkey, has taken place in incirlik”, the great military base in the south of the country, he added.