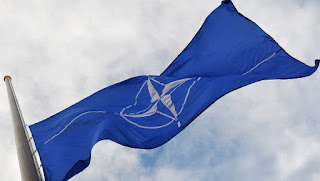 NATO is obsolete because it has helped against terrorism, but the military organization is still very…
important for him, said the pending president of the United States Donald Trump in an interview in the Times newspaper of London.
According to the Times, Trump told the journal, “have had so much criticism when I said that NATO is obsolete. It’s outdated because it has not experienced terrorism. I have developed a very strong review for two days. And then they started to say that the Trump is right”.
The Trump added that many NATO members don’t pay their fair share for the provision of protection from America.
“Many of these countries do not pay what have to pay, which I think is very unfair for the United States,” he said. “Having made this observation, the NATO is very important for me. There are five countries that they pay what have to pay. Five. It’s not a lot”, he stressed.
Source