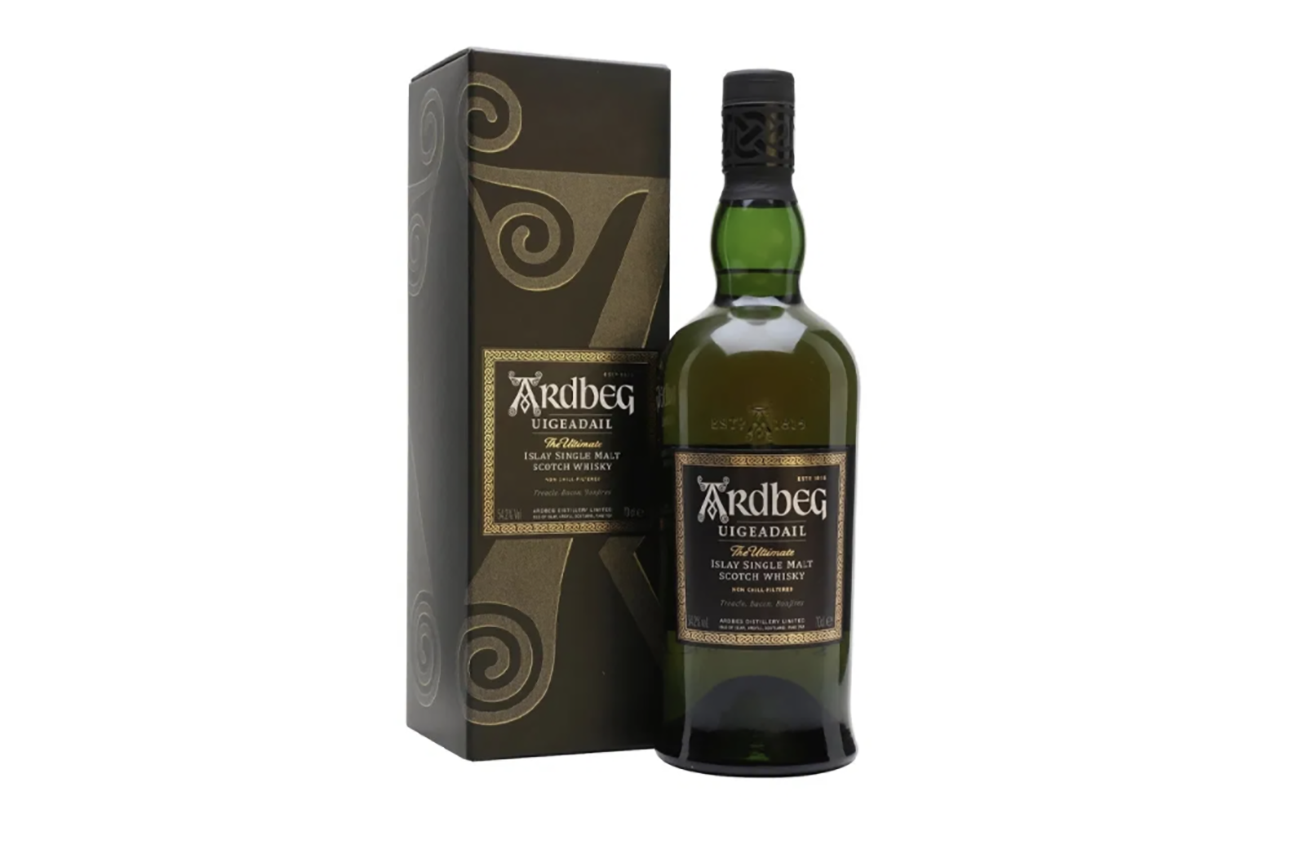 The results of the International Whiskey Competition were announced yesterday, a competition held in Estes Park in Colorado and its mission is to find the top representatives of the area on an annual basis.

In this year’s competition, judges had to rate each whiskey separately for eight minutes based on a selected set of criteria, using a 100-point scale system.

The whiskey that won the title of Whiskey of the Year for 2021, i.e. the gold medal in the top category, is the Ardbeg Uigeadail with a score of 95.9 out of 100.

Ardberg CEO Bill Lumsden was named Master Distiller of the Year and was also the winner of the Golden Barrel Award. Interestingly enough, Dewar’s Double Double 32 Year Old, which was last year’s top whiskey, was in third place, just behind the 1997 Glenmorangie Vintage.