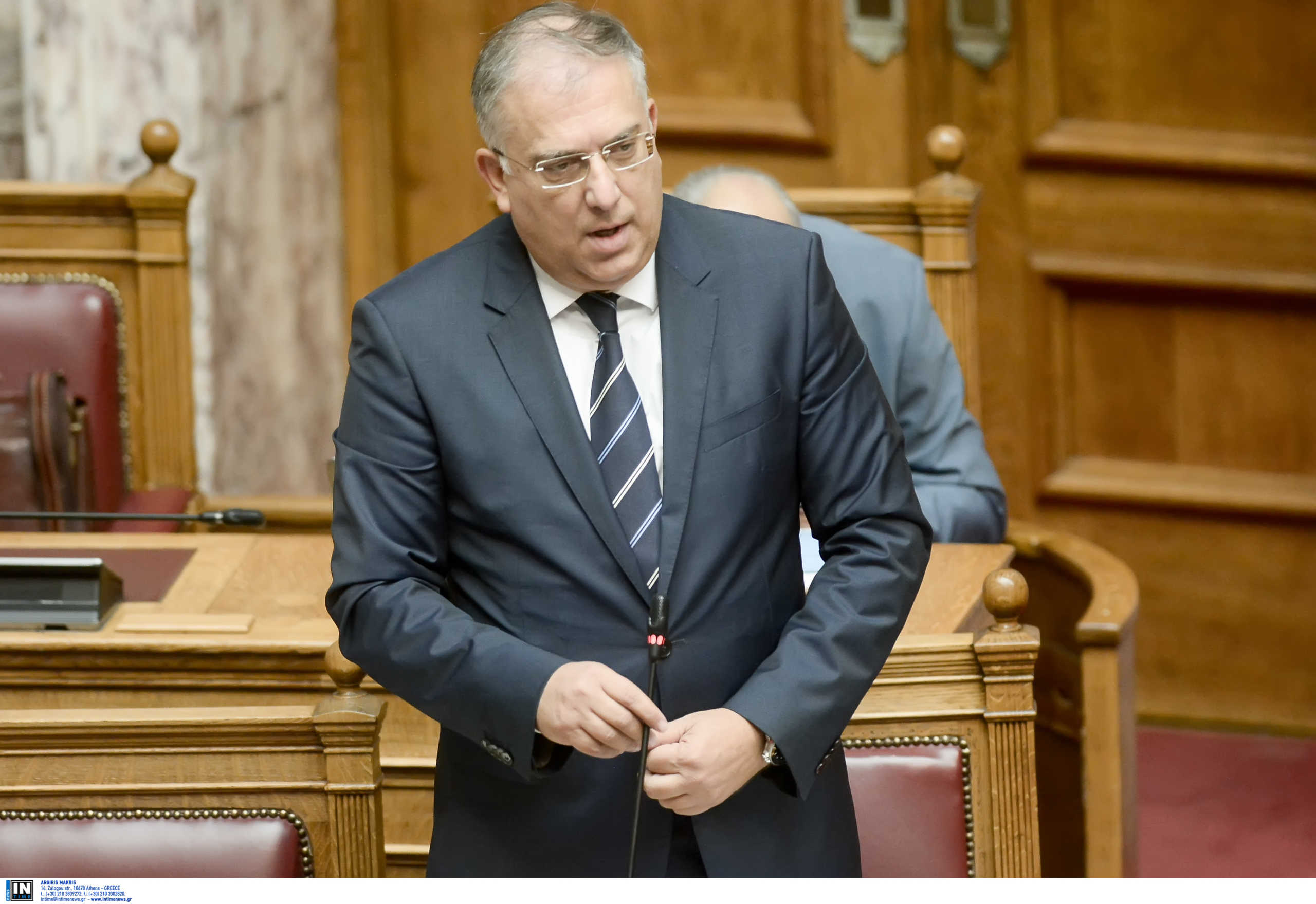 In a post, the outgoing Interior Minister Takis Theodorikakos thanks the officials of the Local Government and the ordinary people of The New Republic for all this time who supported him as he says in the Interior Ministry. Mr. Theodorikakos takes stock of his work in the ministry, while feeling the fact that there is no reference to the face of the Prime Minister, Kyriakos Mitsotakis.
Mr Theodorikakos is one of the two ministers of the government together with Mr Vroutsis who does not take up another post as is apparent from the reshuffle. In fact, Mr Vroutsis was appointed parliamentary representative of the ND. All the post of Interior Minister Takis Theodorikakou on social media about the reshuffle
“A big thank you for your support and love! Especially to the hundreds of government officials from all over Greece. I feel proud of the creative, reform work at the Home Office.
15 major reforms and positive changes for citizens were implemented within 18 months, boosting trust between the citizen and the State.
Koronida of all, the guarantee in practice of the right of Greeks to vote from the country in which they are located by 288 votes from the Greek parliament. The Greeks united in the world!
I am deeply pleased with my contribution to strengthening Local Government and its social policy. For the modernisation of the State and meritocracy, in very difficult circumstances.
I warmly wish the Home Office colleagues well. They will have my full support in implementing the other reforms we have launched.
And of course a big thank you to the wonderful, simple people of the New Republic for the battles we have fought so far, especially in the difficult years of the opposition.
As a citizen and as a member of this great popular reform faction of the New Republic, I will continue to fight for the ideas of freedom, solidarity and responsible patriotism! Let’s move forward!” 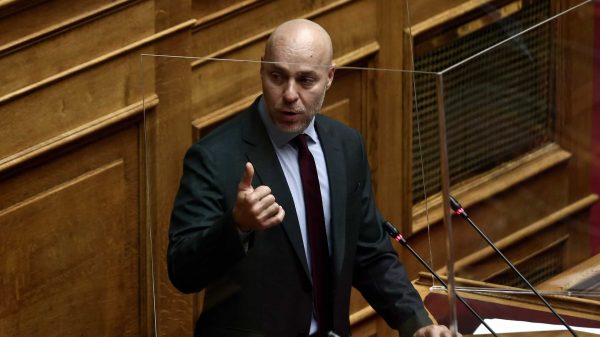 Giorgos Amyra: From the “divorce” with the River to the Mitsotakis government

The reshuffle carried out by Kyriakos Mitsotakis was announced at noon on Monday 4 January 2021. One of the new faces in the government is...