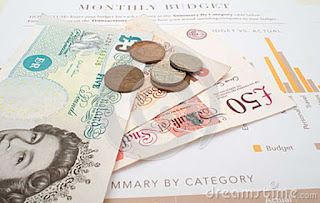 For the third week fell to the british pound, after the british referendum on the exit of the country from the European Union. In accordance with the …
Bloomberg, due to the continuous decline, the pound received the title of foreign exchange with the worst odds for 2016, surpassing even the Argentine peso.
Yesterday, Friday, the pound barely stopped the decline of 2.7% against the dollar in the last four days. Financial analysts, according to Bloomberg, they estimate that the currency will fall further.
“Sterling is expected to depreciate significantly further, as the results of the uncertainty (due to the Brexit) on investments and growth will appear,” said an executive of Societe Generale in a note to clients of the bank.
Source