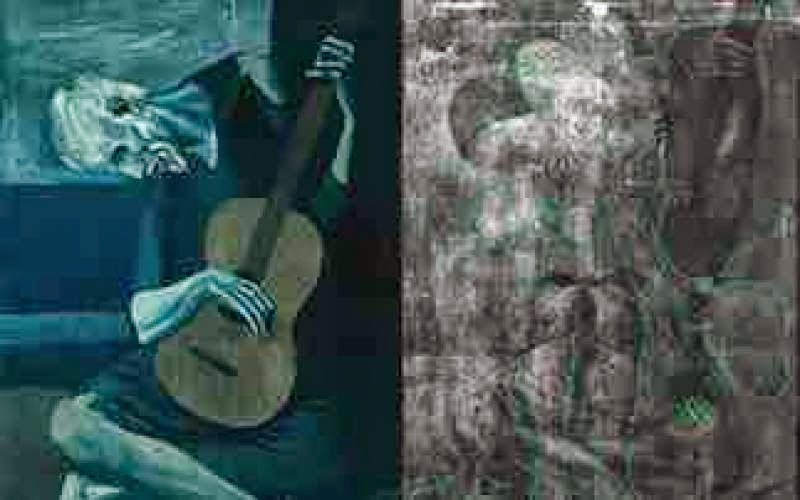 Under the “surface” of the many works of art, famous and nameless, sometimes hidden images that are not visible to the naked eye…
Sometimes it is for tables, which were never completed, and which are revealed through processes of rehabilitation, x-rays and careful research by art historians and specialists in the conservation of works of art.
The cases of “painterly corrections” are referred to as pentimenti in Italian, and declare the “repentance” of the artist for a choice made earlier in the creative process, writes Emma del Valle in Mental Floss.
A “pentimento” may be, for example, a change in the position of a hand or the reduction/magnification of an object.
Small pentimenti are present in many tables and can be found most often in the works of painters who had workshops and assistants. These details have been used many times for the detection of lost works by great artists, such as Leonardo da Vinci.
1. The disappearance of the bust of the King of Rome in the work of Jean-Auguste-Dominique “Portrait of Jacques Marquet de Montbreton de Norvins”
The portrait of the chief of police, and of Napoleon in Rome, dates from 1811-12 and is made by the French neoclassical painter Jean-Auguste-Dominique Ingres. This seems faintly the shadow of another person on the fabric of the curtain.
Experts estimate that it was a bust of his son Napoleon, who was called “king of Rome”. In 1814 Napoleon lost his power, with the result that non longer considered a “fashionable” portrait.
The “cover-up”, that may not be done by the same artist, it is believed that it was politically motivated.
2. The hidden woman in the work of Picasso “The Old Guitarist”
During the “Blue Period”, Pablo Picasso (1901-1904), funds for the supplies of works of art was limited, with the result that sometimes the artists to replace the paper painting with canvas. When they had at their disposal canvas, Î±Î½Î±Î´Î¹Î±Î¼ÏŒÏÏ†Ï‰Î½Î±Î½ the content of the table. One of the most well-known examples from the works of Picasso of this period is “the Old Guitarist”, who, as was discovered “hiding” under another figure.
3. The bearded man “under” the “Blue Room” by Picasso
Infrared imaging revealed relatively recently that the “Blue Room” by Picasso (and, again, from the Blue period of the artist) “hiding” a man with a beard and enough rings in his hand that rests on his face.
4. The voluptuous… strap in the painting “Madame X” by John Singer Sargent
The portrait of “Madame X”, which is exhibited in the Metropolitan Museum of Art, New York, is one of the most famous exhibits of the museum thanks to the sensual, simple, black dress, Î±Î³Î±Î»Î¼Î¬Ï„Î¹Î½Î· pose and haughty expression.
In time, however, the table was considered a scandalous affront to the dignity, and had devastating consequences for the european career of the creator of the.
The woman pictured is Madame Pierre Gautreau, ex-pat in New Orleans, which was trying to established ourselves in the european scene thanks to the beauty of the.
When it was revealed for the first time the table in a report, the public reaction was immediate. The critics considered it “grossly inadequate” clothing, while the humiliated family of Madame Pierre Gautreau requested to remove the table from the report.
In a rare moment of self-doubt, the Sargent, he took the project and fixed the strap of her dress. 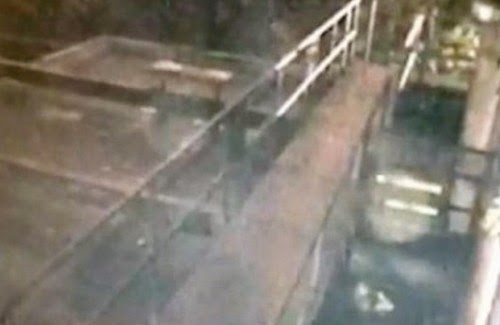 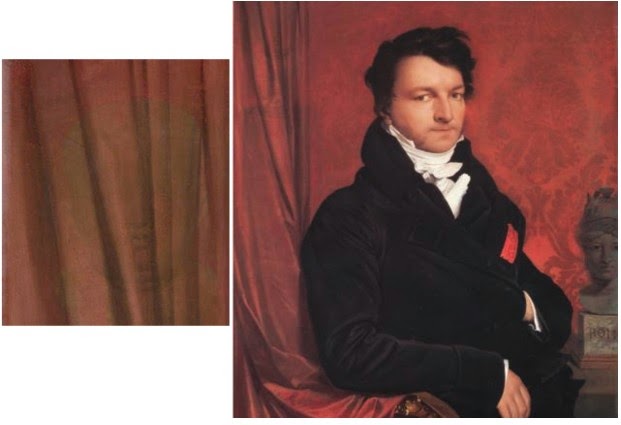 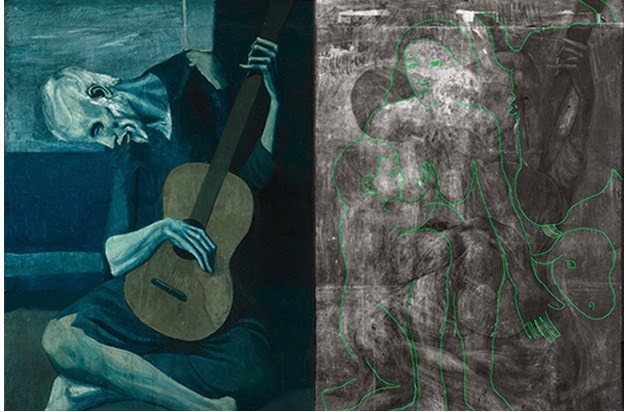 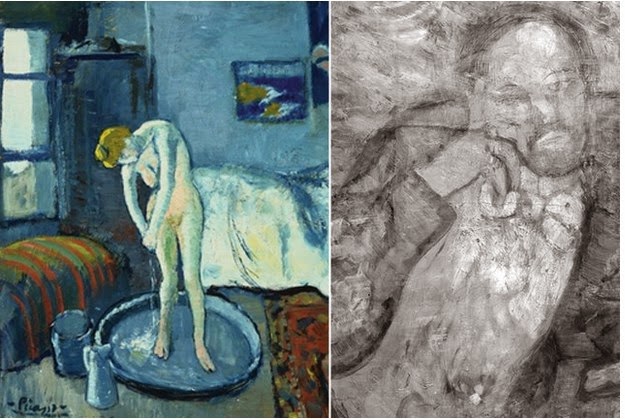