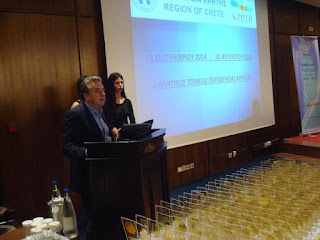 The athletes of Cretan origin who have achieved National or International Distinction during the… sports 2014-2015 has been honoured by the Region of Crete at an event in the crowded room of the hotel Atlantis in Heraklion. The event was organised by the Directorate of Social Welfare of the Region of Crete and the awarding of the prizes to the winners athletes made the Governor Stavros Arnaoutakis, who stressed that the Region of Crete supports and continuously invests in sports infrastructure and events with the aim of becoming more attractive to young people and their involvement with the sport.
In the event, the purpose of which was to “cultivate” sports consciousness among our young people, to promote the “fair play”, to contribute to the fight against violence, to highlight the values and principles that govern the sport, awards to distinguished athletes made in parallel with the regional director, audience members, Î‘Î½Ï„Î¹Ï€ÎµÏÎ¹Ï†ÎµÏÎµÎ¹Î¬ÏÏ‡ÎµÏ‚, the President of the Regional Council, representatives of the Government, sports bodies etc.
In addition to a short debriefing action in the field of sport, the executive director of sport of the Region of Crete Nikos Î£Ï…ÏÎ¹Î³Ï‰Î½Î¬ÎºÎ·Ï‚ stressed that the Region of Crete will continue to support the sport, the athletes on the island, with the awards promote and honor the island of Crete in Greece and all over the world.
The regional Governor of Crete Stavros Arnaoutakis in his statements referring to the big event-a celebration of sport, said: “this Is a very important event for the sport. Sends a message when we see such great participation, we need to support the sport we need to support all those people who do sports, the clubs are getting help from the State, the Region. We have an obligation to maintain and to build new sports infrastructure, because the sport’s culture. The Region of Crete awards today, over 250 athletes who have distinguished themselves in the island of Crete in Greece abroad. The Region will continue to “invest” even more in the sports infrastructure to make a better sport attracting even more young people”.
From the side of the Appointed Consultant Sports Nikos Î£Ï…ÏÎ¹Î³Ï‰Î½Î¬ÎºÎ·Ï‚ reported that, “today’s event is a minimum moral reward all the athletes who excelled. A moral reward that gives them strength and courage to continue the effort for such successes, larger successes. The Region of Crete would like to thank all the athletes and the athletes that with the effort the highlight the island of Crete in Greece and all over the world, we thank them”.
The event was moderated by the Director of the Directorate of Social Welfare Spyros Î•Ï€Î¹Ï„ÏÎ¿Ï€Î¬ÎºÎ·Ï‚ while the organisation had taken over the department of sport and culture of the Region of Crete. 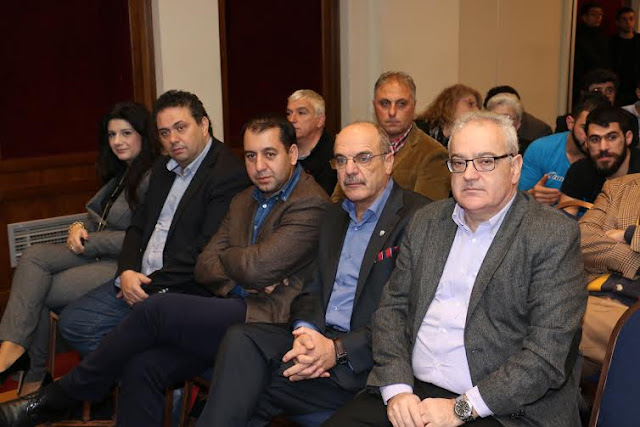 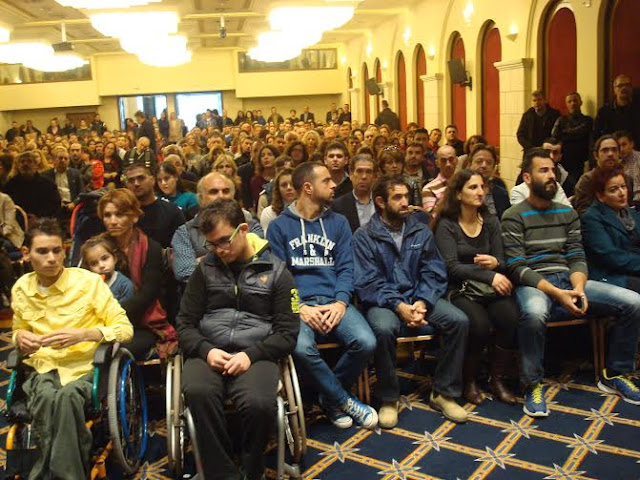 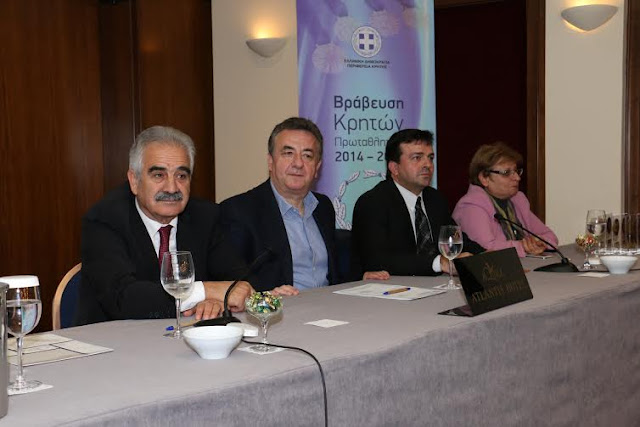 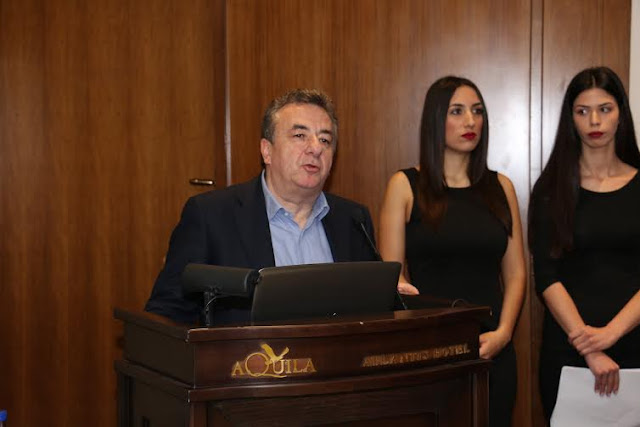