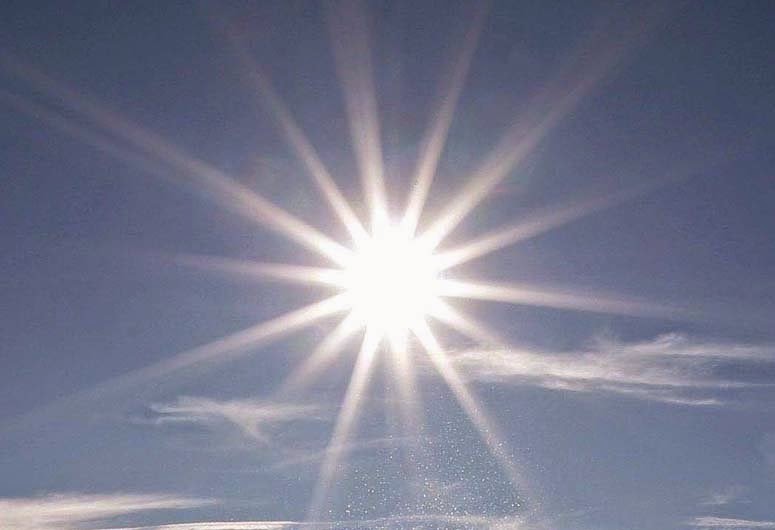 A stone inscription aged 3,500-year-old was discovered in Egypt is one of the oldest weather reports in the world and could provide new evidence about the chronology of events in the ancient Middle East…
It is a text of 40 lines etched in a piece of calcite amounting to almost 2 meters which is called “Tempest Stela describes rain, darkness and “the sky in a storm, without interruption”
Researchers from the University Institute of Oriental of Chicago, which was translated recently by the text, they believe that the unusual weather conditions described on the slab were the result of the huge volcanic eruption of Santorini in the Mediterranean Sea.
Because the eruptions of the volcano may have had a wider impact on weather , the Thera eruption likely would have caused significant unrest in Egypt.
The researchers found that the event coincides with the reign of the Egyptian Pharaoh Î‘Ï‡Î¼Î¿ÏƒÎµ, the first Pharaoh of the 18th dynasty, the era which appears to be closer to the Thera eruption than previously Î½Î¿Î¼Î¯Î¶Î±Î½, a finding that could change the understanding of the academic for a critical turning point in human history as the Bronze Age, redefining the dates of the empires.
The finding has been identified in Luxor, where the tomb of Î‘Ï‡Î¿Î¼ÏƒÎ­ and although the stele does not describe the consequences of the destruction of Thera, the ÎµÏ€Î±Î½Î±Ï‡ÏÎ¿Î½Î¿Î»ÏŒÎ³Î·ÏƒÎ· could overturn the data for the kingdom of Î‘Ï‡Î¼Î¿ÏƒÎµ, who until now believed that it dates back to 1550 bc.G., but it could actually be 30 to 50 years earlier .
“This is important for scholars of the ancient Near East and the Eastern Mediterranean , in general , as well as the chronology used by archaeologists based on the findings at the Luxor, and the new information could adjust those dates,” said ÎœÏŒÎµÎ»ÎµÏ, assistant professor of egyptian archaeology at the University Institute of Oriental.