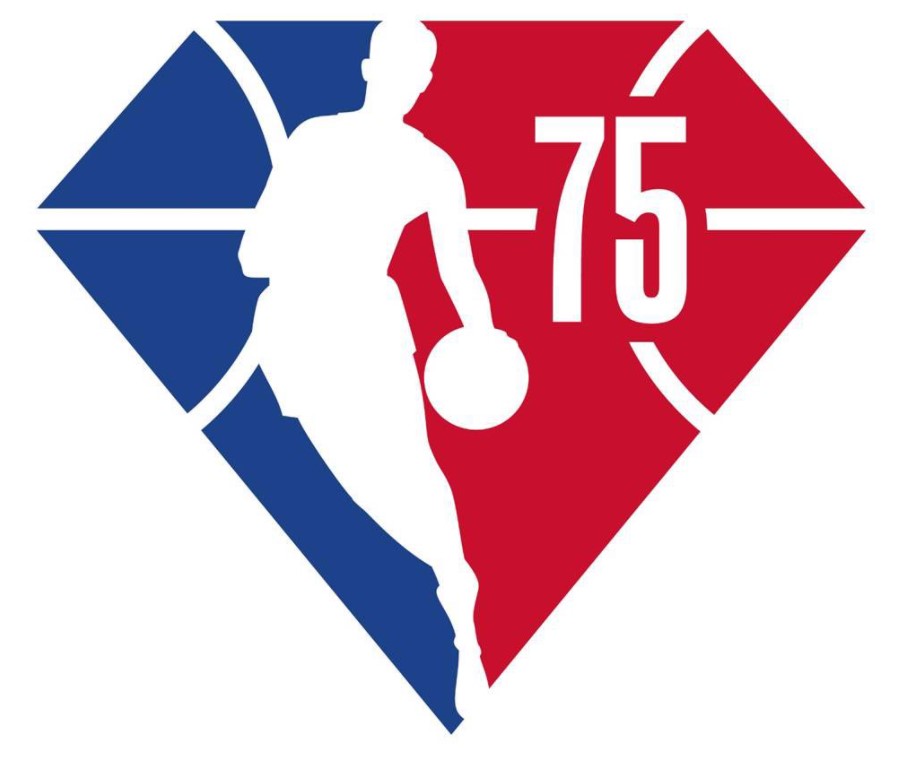 Next year will mark 75 years since the first NBA championship was held and the league presented its anniversary logo!

Specifically, this is the classic NBA logo, which, however, is inside a diamond!

The first championship was held in the 1946-47 season and the title was won by the Philadelphia Warriors, who won their final Chicago Stags 4-1.