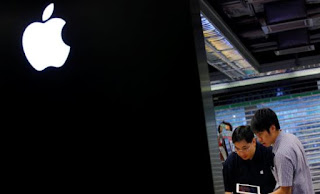 A newly created swiss company that innovates in the field of… computer animation, developing software that takes you to the virtual view of the user, the so-called avatar, the facial expressions in real-time, bought the Apple, without however to reveal the purpose of.
The Faceshift already has in the assets of the partnerships with major studios in Hollywood, and is again in the spotlight for its contribution to the expressiveness of alien characters in the movie Star Wards: The Force Awakens.
See an illustrative example of a technology developed by Faceshift, while using the camera depth of the Intel RealSense 3D.