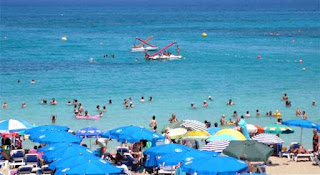 Impact on cyprus tourism is expected to arise after the forthcoming exit of Britain from the European Union. The Brexit is going to impact negatively on…
tourist arrivals from Britain, which occupy almost 40% of the total arrivals.
However, any effects are not expected for this year’s tourist season, which is estimated to be a record for the cyprus tourism due to the optimistic indications, mainly from the british and Russian market. On the one hand, any process of exit of Britain from the EU is not going to be initiated immediately, while on the other hand, is not expected to clear up soon the degree of any decline of the pound against the european currency.
However, it is estimated that the expected depreciation of the british currency after the exit from the EU would increase the cost of the package tour to Cyprus, leading to a decline in the tourist arrivals from the United Kingdom. 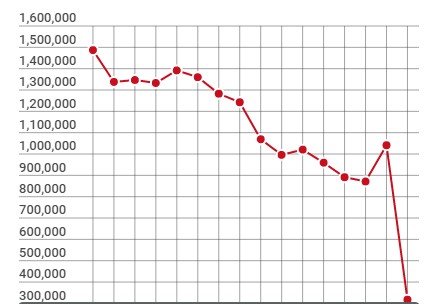 Cheapest package for Cypriot, more expensive for British
From the height of the devaluation of the pound against the euro is expected to show the impact for the Cypriot, who travel to the United Kingdom. As stresses in the InBusinessNews the president of the Association of Travel Agents of Cyprus (ACTA) Dinos ÎšÎ¬ÎºÎºÎ¿Ï…ÏÎ±Ï‚, there will be no changes for the cost of the ticket, but for the markets of Cypriots in Britain, only in the case of the expected devaluation of the pound sterling will be important.
“Everything will depend on whether it will depreciate the pound sterling, and to what extent,” notes mr ÎšÎ¬ÎºÎºÎ¿Ï…ÏÎ±Ï‚, explaining that in the event of a significant devaluation, the cost of purchases in the United Kingdom will be reduced, due to the greater power that you are going to acquire the euro against the pound, with the same money would have purchased more goods/services than previously.
On the contrary, points out the president of the ACTA, is expected to happen for British tourists in Cyprus, for whom the cost of shopping will be more increased in comparison with before the Brexit. It is noted that although the arrivals from Britain persistently increase, however, the per capita spending of British tourists decreased in March 2016 at 647 euros 707 March 2015.
However, it is noted that the trips of residents of Cyprus in the United Kingdom amounted in 2015 to 186.852 occupying 16.7% of total trips abroad. At the same time, the travel of the first five months of 2016 amounted to 84.696, occupying 19.2% of the total.
Market vital for tourism
It is worth noting that in 2015, the uk arrivals to Cyprus amounted to 1.04 million. out of the total of â‚¬ 2.65 million. arrivals of the year, capturing 39.1%.
At the same time, arrivals from Britain for the period January â€“ May 2016 amounted to 317.165 from the set of 842.126, occupying 37.6%.
The British are the most traditional market for the cyprus tourism, which have support significantly in the last few years, despite the decrease in arrivals from 2011 and each year until 2014.
Although the responsible tour operators have emphasized at times the need for rehabilitation of the two key markets, the british and the Russian, however, hailed strongly by the same the return of British tourists in 2015 and so far, 2016.
Even on the difficult year for the cypriot economy, the uk arrivals remained at high levels, as in both 2013 and 2014 amounted to 891.233 and 871.523 respectively.
Of course, it is worth mentioning that before the accession of Cyprus to the EU, the uk arrivals exceeded 1.3 million, while from 2005 and then recorded an annual decrease up to 2010. 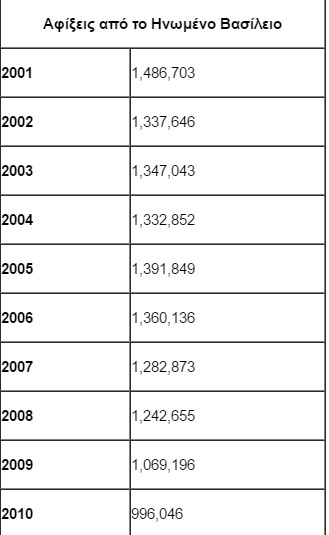 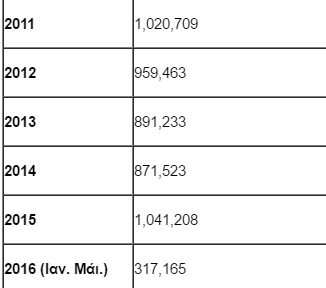