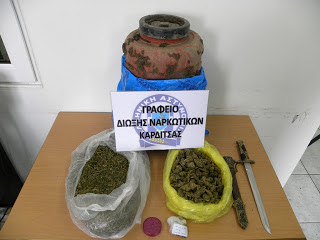 He was arrested the day before yesterday in the morning in the broader area of Karditsa, from… officers of the Department of Security of Karditsa, a 45-year-old national, at the expense of which was formed of a case for handling, storage and possession of drugs, as well as for violation of the law on weapons.
In particular, after appropriate use of data, we have conducted a lawful search of the premises of the 45-year-old, accompanied by a police dog, the plot of which was found buried in a plastic container that contained two nylon packs with cannabis, total weight (966) grams.
The above-mentioned quantities of drugs seized, while in addition to storage of the house was found and seized a small quantity of a mixture of dried cannabis and tobacco, a grater cannabis and a knife.
The arrested will be driven to mr public Prosecutor at first instance of Karditsa, while the preliminary investigation carried out by the Security Department of Karditsa. 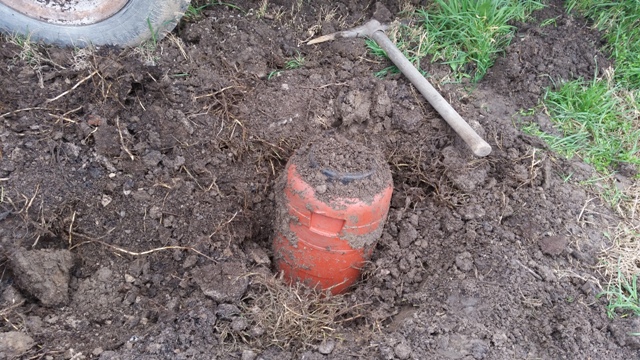