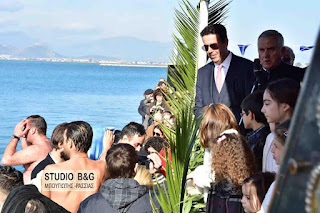 In the capital of Argolis, Nafplion was celebrated with all the splendor of the feast of Holy Epiphany in the port of the city…
In the morning at the Metropolitan Church of Agios Georgios in the presence of military and civil authorities of the place, became the great holy water.
The port of the city followed the diving of the Holy Cross, while many were those who fell in order to catch the Cross .
The ceremony of the diving of the Cross was celebrated by the Metropolitan of Argolis, Nektarios , the sequence of the Epiphany was attended by the members of Argolis, Ioannis Maniatis, Ioannis Andrianos, and John Î“ÎºÎ¹ÏŒÎ»Î±Ï‚, the mayor of Nafplio Demetrios Kostouros, vice-governor of Argolis, Anastasios Î§ÎµÎ¹Î²Î¹Î´ÏŒÏ€Î¿Ï…Î»Î¿Ï‚ and a crowd of people. 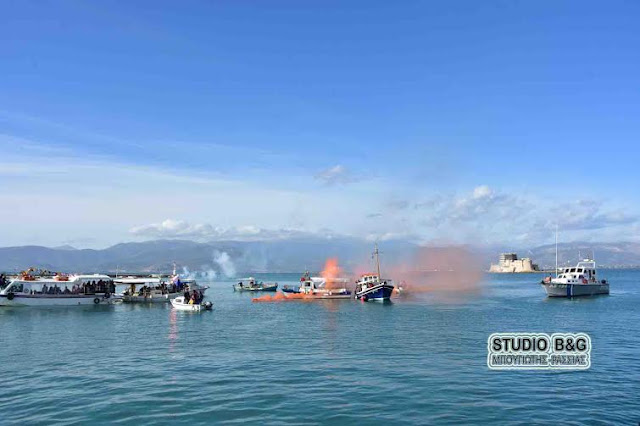 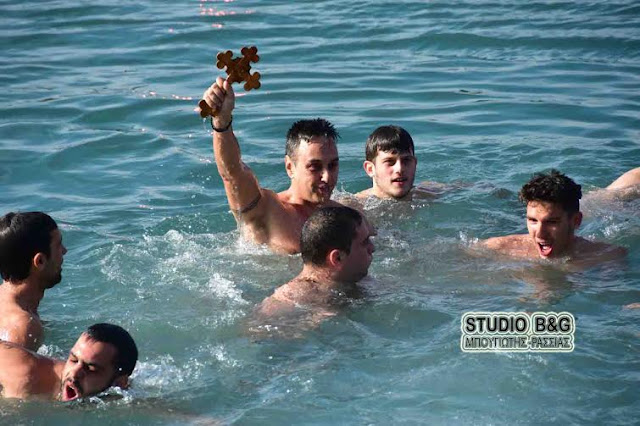 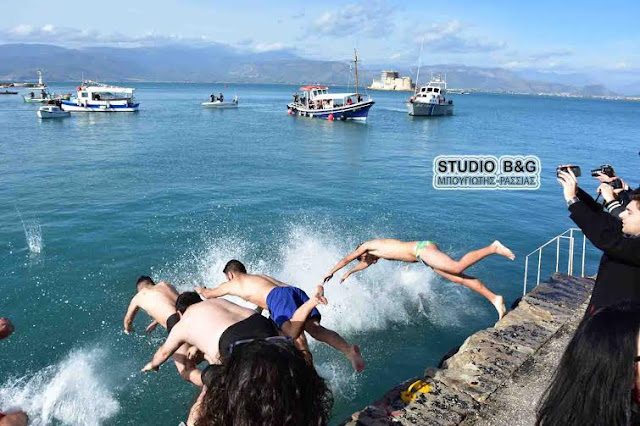 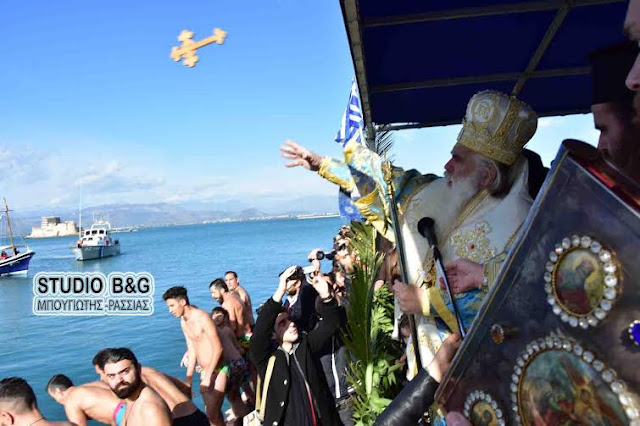