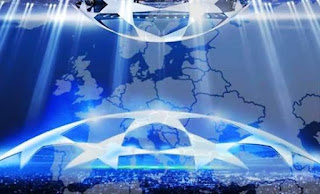 Long been there are thoughts for the creation of a new Champions League, however, this is not no way to be done by 2018, and then…
More specifically, the “El Mundo Deportivo” today, the publication says that these thoughts have matured as never before the minds of the leaders of the major european groups.
So always on the basis of the publication, mastermind of this movement seems to be the president of the European federation of clubs, Karl Heinz Rummenigge who is said to have postponed to collect all the ideas and to run the “project”.
Most of the thoughts that have been recorded, they want the new Champions League to be created to the standards of the NBA, with teams closed a contract presence in the new organisation, and others that will get in the list of this, with use of the other large european tournament, the Europa League.