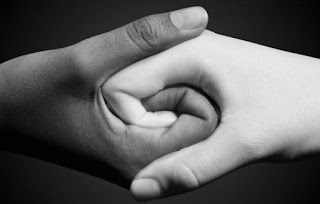 During the reconciliation after a fight, saying that everything will be considered…
“water and salt”, i.e. that’s water under the bridge. The phrase comes from the Bible, but also the symbolic properties that were attributed to the salt.
Salt was and is one of the necessary ingredients of food of man, and this is used in various official ceremonies and sacred events, as a symbol of duration, unity and devotion.
In the Bible we read how the believers we always have to add salt all the sacrifices, and in every offer them to God. Because the salt is necessary in all foods, has always been regarded by the ancient religions, symbol of unity and alliance to God.
And because it still retains the food, it was considered a symbol of indestructibility, of duration, of eternity. And just because a food doesn’t work without it, salt also became a symbol of concord and friendship (water and salt), and the continued and eternal between people and states, called “Agreement of salt”.
Source