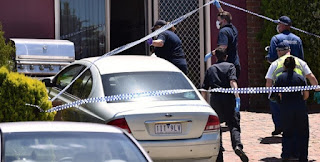 The police of…
Australia announced today that it has prevented a pattern of attacks in central areas of Melbourne. The plan provided for a succession of bombings on Christmas day, while the authorities about these plans as the impending terrorist attack which was inspired by the Islamic State.
The authorities have filed charges on a suspect, a man, while it is expected that charges will be brought and at least three others, after the all-night investigations of the principles in the houses, in the suburbs of Melbourne.
The police arrested six young men and a woman, who is a citizen of Australia during night-time operations, with the participation of about 400 police officers, and members of the intelligence services of the country.