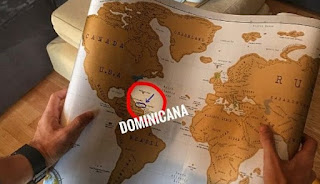 What if it was released…
the list of famous participants of the Survivor. One of them is not to be found in santo Domingo and I will have the opportunity to see through the frequency of the Star.
Maria Korinthiou, oral Giannis Aivazis, will ultimately participate in the Survivor, although the proposal was made by the channel.
“Clearly the proposal was made. But for a woman, which plays and rips. But Mary, by itself, the first thing he said is: no, I have my child,” he explained to reporters Yannis Aivazis.
After the denial followed a question about any own involvement. “I think that interviewer could be a player in a game type Survivor. So, it would be a little incongruous to suggest”.