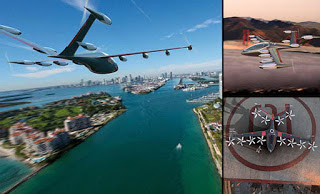 In a few years, the monotonous route to work or home is not excluded from…
the air with the help of “passenger” drones, to be eco-friendly, lightning fast and above all quiet.
The reason for the first electrically powered two-seater “megadrone”, such as characterizes the ÎµÏ€Î¹Î½Î¿Î®Ï„ÏÎ¹Î¬, Joby Aviation, which could travel in the skies, with a top speed reaches 320 km./time.
The Joby S2 is called as the means of transport of the future that seems to have come from a James Bond movie, I would have expected the company to revolutionize the way in which we perform our daily obligations or moving to larger distances, e.x. for a holiday.
“If we can build an aircraft that is silent, safe and efficient and one can move five times faster than today, then we could radically change our daily lives,” says the ceo and founder of Joby Aviation, Joe-Ben ÎœÏ€ÎµÎ²Î¯ÏÎ½Ï„.
Flight “sphere” 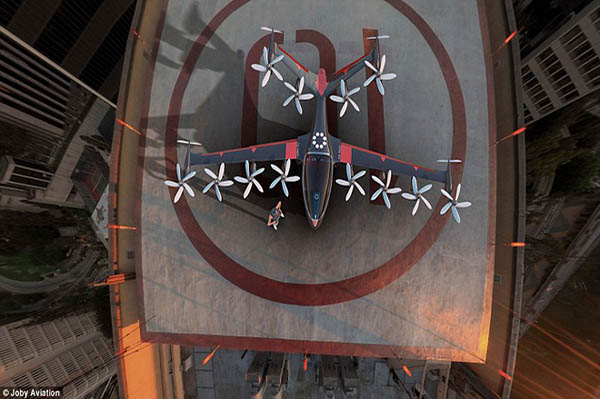 The “secret” of the Joby S2 is the retractable propellers
The innovative two-seater megadrone is designed so that it takes off and lands vertically like a common helicopter. The secret of the Joby S2, when the american company from California, hiding in the 12 “fold-out” Î­Î»Î¹ÎºÎ­Ï‚ (out of a total of 16), which after take-off shift, with the result that “bow” forward and offer an innovative aerial vehicle the ability to move forward.
“By placing the screws in the right places along the wing, we achieve the increase of dynamic stress, which allows us to reduce the size of them and at the same time to increase their performance” adds the ceo of the company.
Hyper-drones in the skies 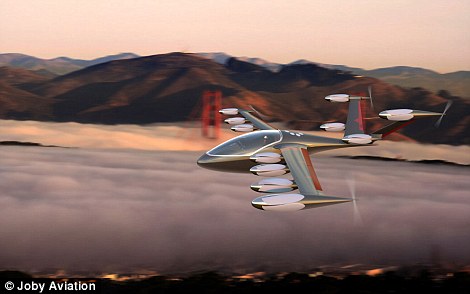 The technology of a battle with super-drone has already been tested by NASA and specifically by the model GL-20. However, the retractable propellers of the Joby S2 is a those who in accordance with the ÎµÏ€Î¹Î½Î¿Î®Ï„ÏÎ¹Î± make the difference as apart from the easy take-off / landing without the need for special ramp, give the megadrone aerodynamic “bullet”.
The Joby Aviation estimates that the price of the revolutionary, silent super-drone touching the $ 200,000 – i.e. approximately 190,000 euros. The motorized “thanks”, it completes, she’ll save prospective owners from the high cost that comes with such.x. the possession of a helicopter. It is calculated that the Joby S2 has an ecological character, as accompanied by a five times lower power consumption compared with conventional ground movements.
Makeshift passenger drone
A few months ago a british inventor had tried to create his own super-drone, consisting of a swarm of small drones. Specifically, the user gasturbine101 uploaded on YouTube a video which showed him sitting on the “throne” of the Swarm – the first “manned” drone. The original vehicle, in accordance with the same, consisting of a swarm of 54 small drone and can lift up weight load as 150 kg.
In the video he seems to be taking off from a green meadow, reaching a height of seven meters from the ground. The collective Swarm, as he explains, it features a specially designed metal frame for the safety of the passenger and can remain in the skies for just 10 minutes with one charge, while accompanied by a sound that refers to a real swarm of bees.
Source