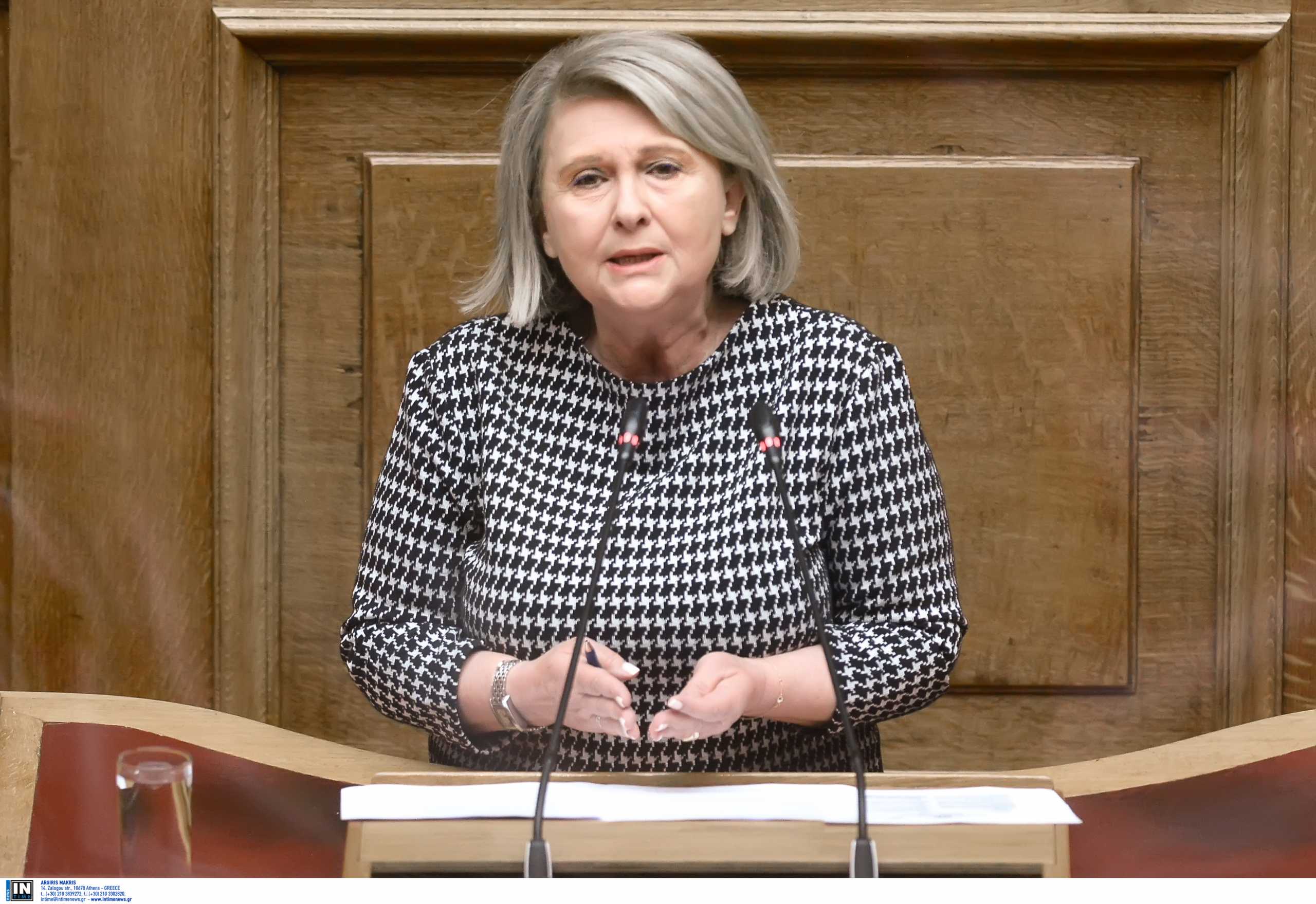 The reshuffle carried out by Kyriakos Mitsotakis was announced at noon on Monday 4 January 2021. The announcements were made by the new government representative, Christos Tarantilis. Outside the government, the Minister of Labour, Giannis Vroutsis, and the Minister of the Interior, Takis Theodorikakos, were left out of government. Also, key ministries such as finance, foreign affairs, civil protection defence, health and education were left almost unscathed. Sofia Vultesis, who takes up the post of Deputy Minister responsible for integration in the Ministry of Migration, enters the government scheme. Sofia Vultesis was born in Piraeus and grew up in Athens. She’s married and has two children. He worked as a journalist for many years, studied at the Law School of the National and Kapodistrian University of Athens. He speaks English, Italian and French. Parliamentary Activities
Former Deputy Minister to the Prime Minister, first Female Government Representative and second female Parliamentary Representative in her party after Virginia Tsouderou.
Former Secretary of Political Documentation and Information of the ND.
He was elected Member of Parliament for The Second Athens with the N.D. in the elections of 7 March 2004.
Candidate for an honorary position on the New Democracy State Ballot in the 2000 elections.
He has been a member of several parliamentary committees and a member of the OSCE Parliamentary Assembly.
He has served as a member of the Committees on Defence and Foreign Affairs, Equipment Programmes, Cultural Affairs, European Affairs and Social Affairs.
Chairman of the Special Standing Committee on Equality, Youth and Human Rights.
Chairman of the Subcommittee on Issues of Persons with Disabilities of the Special Standing Committee on Equality, Youth and Human Rights.
Chairman of the Subcommittee on Combating Trafficking and Exploitation of Human Beings of the Special Standing Committee on Equality, Youth and Human Rights.
Member of the Committee on Economic and Trade, Technology and the Environment of the Parliamentary Assembly of the Black Sea Economic Cooperation Organisation, where he has served as Vice-President
Member of the Parliamentary Assembly of the OSEP.Policies – Social Activities
Adviser to the Prime Minister’s Press Office from 1990 to 1993. Member of the National Broadcasting Council from 2000 to 2002, appointed on a proposal from the President of the New Republic, K. Karamanlis.
Professional career : Long tenure in the daily newspapers “Afternoon”, “Nation”, “Free Press”, and in the magazines “Current”, “History”, “Images”, “I”, “Is”.
Book translations, editor-in-chief in radio and TV shows.
Editor-in-chief of the newspaper “Free Press” until her election to the Greek Parliament (7 March 2004)
Journalistic missions in all countries of Europe (western and former eastern), USA, Russia, Asia, Africa. Missions to the war zones of the Middle East, Kuwait, Bosnia, Sahara, Romania for the fall of Ceausescu, berlin for the collapse of the Wall.
At the behest of the Board of Directors of ESIEA, he investigated the conditions of journalistic coverage of Ocalan’s trial in Moudania.
Trade union activity: He has served as a member of the Board of Directors of the Association of Editors of Athens Daily Newspapers. Member of the Educational Foundation, the Joint Council and Chairman of the Electoral Committee of ESIEA.