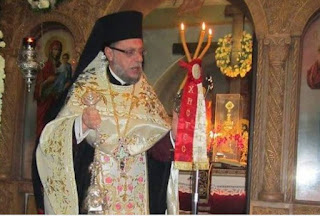 It is possible to consider the police Authorities in order to reach the solving of a brutal murder of Archimandrite Î™ÎµÏÏŒÎ¸ÎµÎ¿Ï……
It is striking that there are no signs of forced entry in the house of the unfortunate priest, in the street of Nafplio 5, at Gerakas, where was found the remains of, late on Monday evening (13/02). 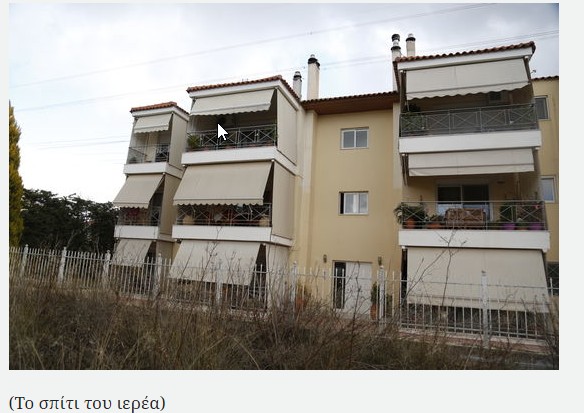 This fact leads to the conclusion that the priest knew the offender or offenders and opened the door.
One of the possibilities considered is the perpetrator to be a man of confidence of the victim, by a relative or wider social environment, which for some reason he confronted the priest with the result that he killed him.
It is recalled that the perpetrator attempted to strangle him with a rope, causing the wounds on lips and gums and finally killed him, causing the suffocation with a pillow, which was found by the cops covered in blood.
In that eventuality comes to be added, and the attempt to direct the perpetrator of the murder as a robbery, in violation of a piece of furniture located in the space and gaining some precious high priest objects.
The second possibility, is that the robbery, which, for some reason, ended up in the brutal murder of the unfortunate 46Ï‡ÏÎ¿Î½Î¿Ï… John ÎšÎ±Î¼Î¯Ï„Î¶Î·. 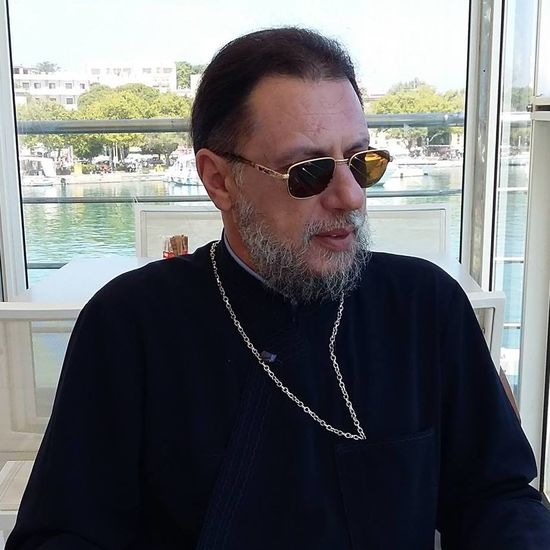 The priest, who functioned in the Church of St. George ÎœÎ¿ÏÏ„ÎµÏÎ¿Ï in the Old Penteli, was found hog-tied with shoelace shoes on the bed.
His face was covered with a towel.
As is clear from the forensic examination, the 46-year-old Archimandrite before his death, savagely beaten, had broken ribs), while the shooter tried initially to strangle him, and apparently he found resistance, caused him to suffocate with a pillow that was found in the bathroom.
The brutal murder of Archimandrite, who worked in the Saint George, Penteli, was revealed when a friend of the priest, who had keys to his house, after looking for him for hours and could not find him, went to the apartment of Archimandrite in the street of Nafplio and was found in front of the gruesome sight.
The case has been undertaken by the Directorate of Security of Attica.