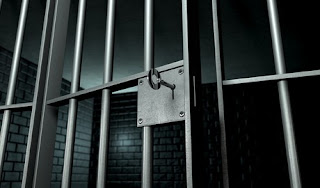 The prison will lead on 15 January the actor, who became well-known from the series “Saved by the Bell” (Before the bell), Dustin Diamond!
The court sentenced him to imprisonment for four months for illegal possession of a weapon and aggravated assault with a knife.
As we informed you in the star.gr, the 38-year-old actor was involved in a fight in a nightclub, when he tried to defend his partner, which I was harassed by some drunk. The actor, however, is not held out, he pulled out a knife and hit one of them.
However, a few days after the fight at the bar, ex-partner spoke to the british newspaper “Daily Mail”, stating that it is an “oppressive and paranoid man who always carries a knife and hides guns under his bed”, while he often has outbursts, which attaches itself to the fact that I never managed to before success similar to that of the series of the ’90s. 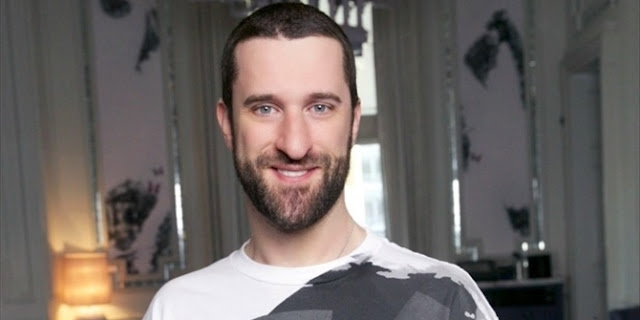