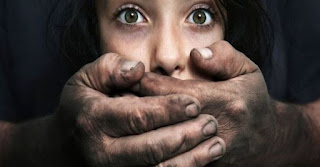 A woman was spotted locked in an apartment in Nicosia, which was in a state of shock…
After the information reached the office of trafficking in persons, the TAE of Nicosia, carried out a raid in an apartment in Nicosia, where identified, and the unfortunate woman.
The foreign woman has testified that he was here and days locked inside the apartment and the victim of a gang-rape several times, unable to escape.
According to the news release, “MEGA”, the Police are expected to proceed to the version of massive arrest warrants after it has been in the hands of the data of all suspects and there may be other women who were victims of the persons concerned.
Source