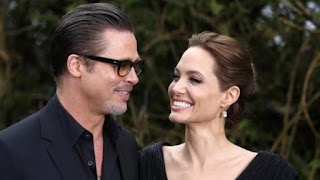 Of the richest couples in the world are Angelina Jolie and Brad Pitt, in accordance with the elements of English MEDIA.
According to the british Press, this year’s annual income of David and Victoria, it is a little more than 69 million euros, with the former singer â€“ now a designer to be the “breadwinner” of the house, as it makes the most money.
During the publications, Victoria took this year 46,5 million euro, while David is about 24 million. Of course, in their bank accounts got money from photo shoots and advertising campaigns, as well as the public relations firm that have been established.