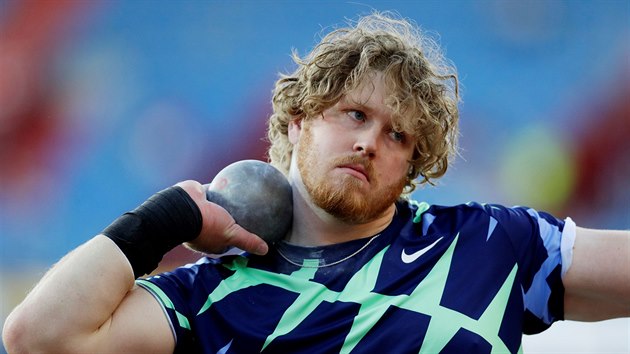 Huge performance by the American, Ryan Kruzer in Oregon. He “crushed” the 23.12 m. Of his compatriot, Randy Barnes.

The American “gold” Rio 2016 Olympic shot put, Ryan Krauser, broke the world record by throwing 23.37 meters, in the US qualifiers for the Olympic Games in Oregon.

The 28-year-old Olympian surpassed the previous record of the American Randy Barnes (23.12), which he had held for 31 years.