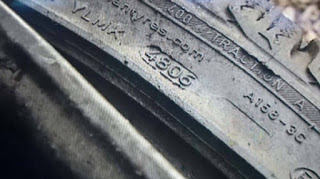 Inch by inch, experts experts and police officers of…
Highway patrol are investigating the evidence, to reach the causes that led to the tragic car accident that occurred Sunday (26/02/2017) on the Athens – Lamia and had as a result to find a tragic death four people, including a three-year-old boy.

Already the cops are checking the findings from the black Porsche that was nailed at breakneck speed over to the parked I. X. car in the parking lot of the National Road. According to the tv station Star, the tyres of the luxurious car show that they were manufactured in the 48th week of 2006, so it was over 10 years old. 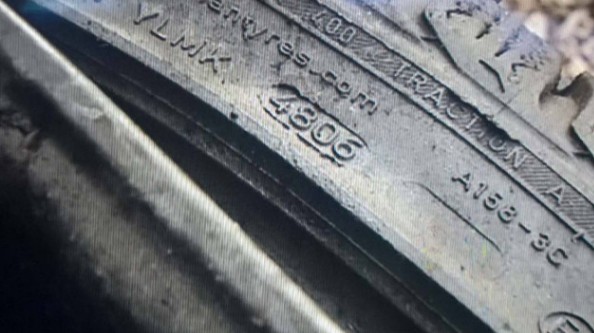 At the same time, controlled the testimony of a passing driver, according to which a few minutes before noting the terrible accident, the black Porsche overtook him from the left and with dizzying speed, and then saw smoke come from the tires and the pavement to have scattered pieces of tyre.
Moments later, the car was ready to forgive a crazy death march, entering with drifting in the parking lot and hitting with ferocity the stationary I.X. vehicle, in which rode the mother with her 3-year-old son.
See what he discovered the Fire when she arrived at the scene of the tragedy

The Porsche was running at breakneck speed…
At the same time, I don’t fit man’s mind is the horrible car crash that occurred on the national highway Athens â€“ Lamia, Sunday afternoon.
The data of the traffic police for the tragedy that shocked the panhellenic reveal the causes. The speedometer of the Porsche was found parked in 240 miles!
WATCH THE VIDEO:

See HERE what he said about the accident Javert
Furthermore, the expert of road traffic accidents Panagiotis ÎœÎ±Î´Î¹Î¬Ï‚, speaking to the central news bulletin of ANT1, tried to approach the circumstances of the accident, according to the data that have become well-known and mainly the video that recorded the fatal seconds of the conflict.
According to the expert, the circumstances that led to the Porsche have not been clarified and will be given details after the investigation, however said that the speed of the car was staggering.

Car accident in Thebes: See how many kilometers was the driver of a fatal Porsche 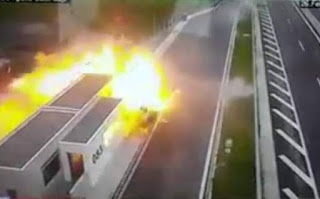 The multiple blows of fate for mr. Jumbo – The death of his son was the final… [photos+video] 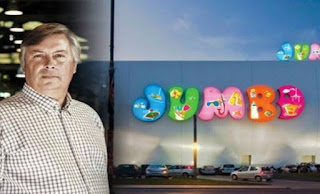 Reader: “And I’m asking the naive. The Vakakis, with half a billion turnover was wearing tires 10 years in the Porsche?” 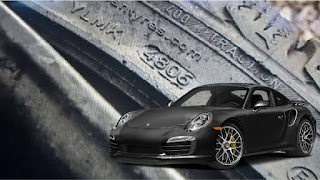 Dear tromaktiko,
shocked and I from yesterday’s tragedy, which was closed within a few seconds three houses, I was outraged when I read a little while ago on your blog, that…
Read more “