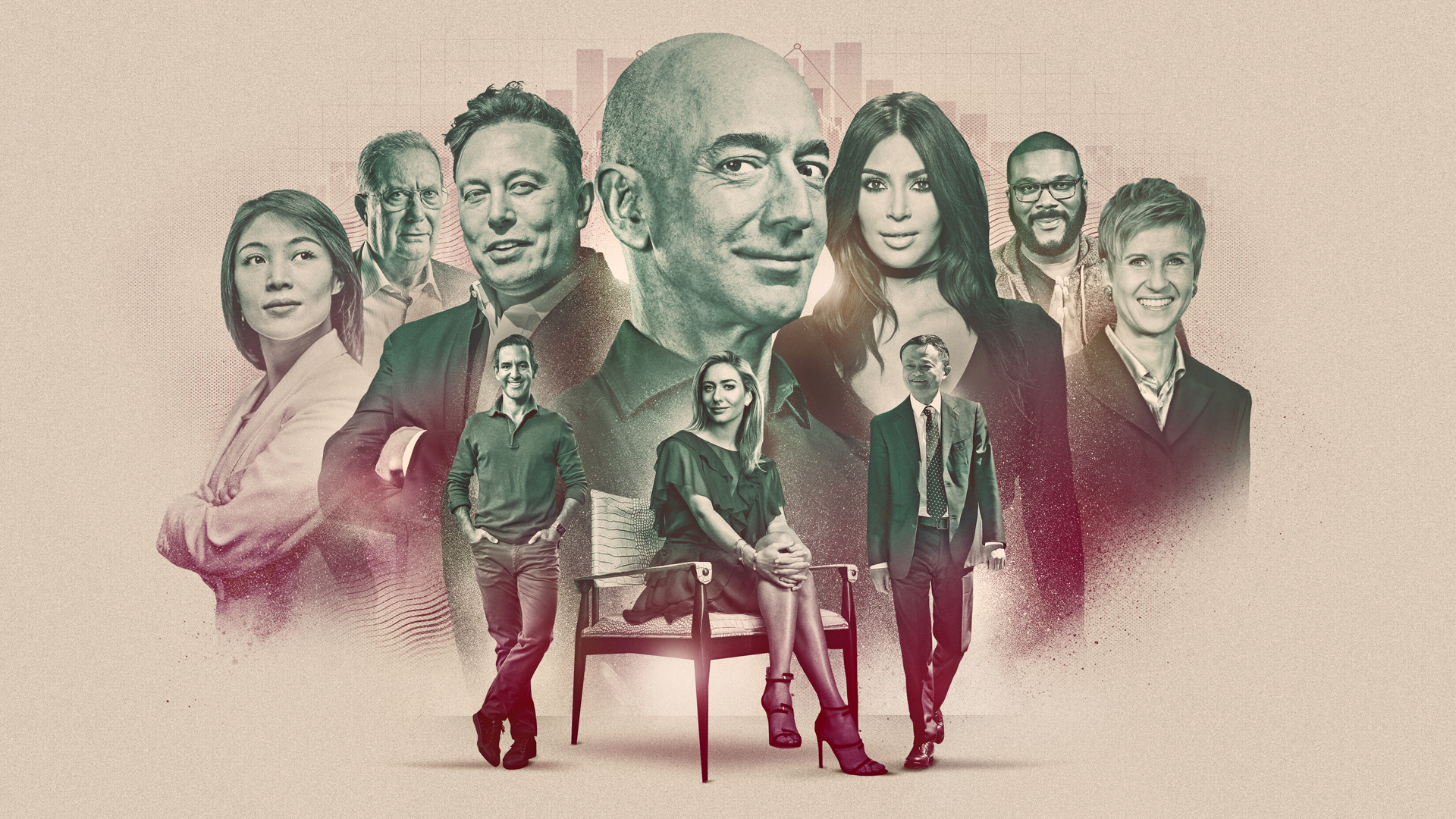 Successful business enterprises are the key to the wealth of the world’s richest families. According to a ranking of Bloomberg data published on Visual Capitalist, three American families top the ranking of the world’s wealthiest. The top 2 – The Waltons and the Mars family – deal in consumer goods, while the Kochs in rank 3 is more of an industrialist clan.

The royal family that rules Saudi Arabia is the richest family of monarchs in the world, largely due to their home country’s large oil reserves. The Ambani family, owners of the Reliance Industries conglomerate, comes in rank 5 with a fortune of more than $81 billion. French luxury brands Hermès and Chanel also placed their owners in the top 10, while Germany’s wealthy have made it big with different endeavors.