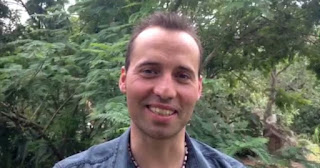 It’s pedophilia when a…
naked father shares the bath with the underage daughter? Post Danish comedian became the subject of positive and negative comments
The Danish comedian Torben Chris caused a stir among the users on Facebook with a photo posted on his personal website. The man is photographed in the bathtub of his house to bathe, naked, in the company of the just two year old daughter.
Father and daughter seem to have fun and enjoy their bath while playing in the water. The post gathered up to 56,000 likes, it received thousands of comments, most of them positive, but enough of it was negative. Some users suggested that such a picture could refer to pedophilia, and attacked with a “sharp” comments on the Danish comic.
The suspension of the Danish comedian 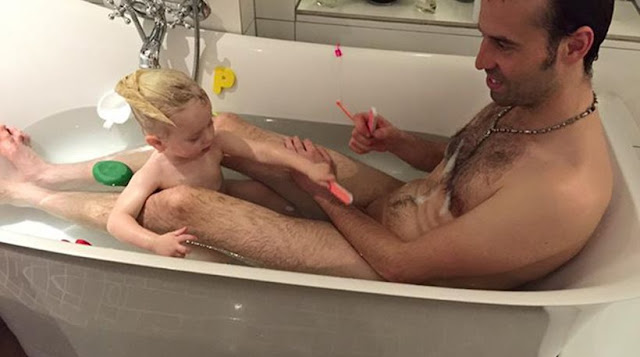 He thanked those who saw a positive post and he gave the answer to the rest, who featured them in the minority. The Torben Chris wrote on the page in Facebook that, for him, it’s perfectly normal to bathe with his child and does not see the vulgar nudity of himself and of his daughter, but he finds it normal to wash the child, while, on the contrary, it would be bad if you leave a little dirty. The Danish comedian stated that it is not only an obligation of the mother to bathe the child.
A user wrote for the controversial post: “Put on your underwear, my friend. What will benefit your daughter if she sees your genitals?” and someone, most aggressive, he said: “you Sit there with your legs spread in front of a girl two years old”.
“Of course, anyone can raise his child as he wants. But, don’t you think that (the photo), as inappropriate behavior, because the majority doesn’t think so,” replied the Dane father and added that “if it is not right to tolerate seeing each other naked, we’d have been born wearing clothes.”
Source